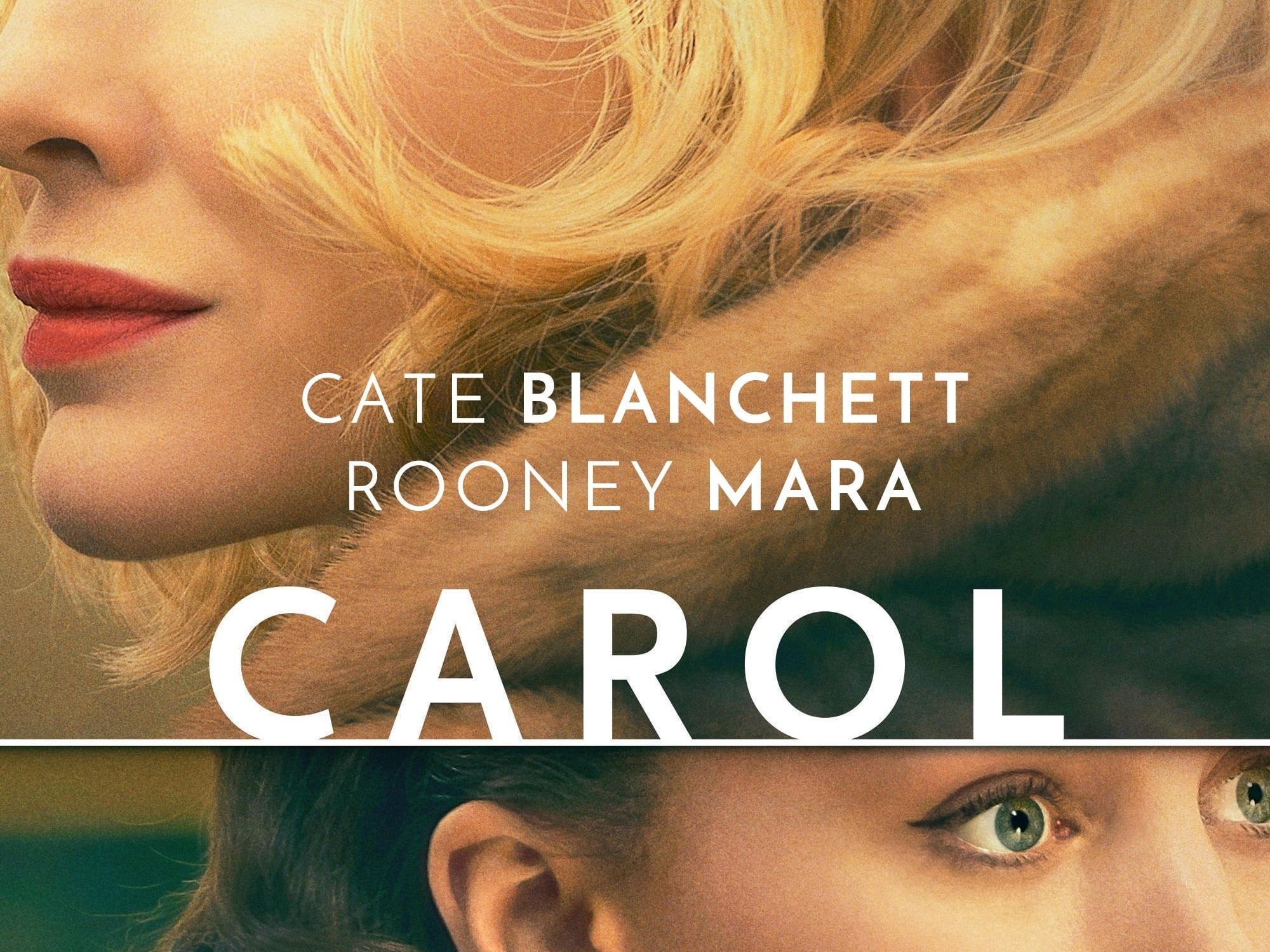 Cate Blanchett and Rooney Mara share a brief but passionate love affair that radiates off the screen in Carol.

In 1950s New York City, Carol Aird (Blanchett) is going through a divorce with her husband Harge (Kyle Chandler). As he tries to take full custody of their daughter, he cites her homosexual affairs as indecent. At the same time, Carol falls for aspiring photographer Therese Belivet (Mara).

Based on Patricia Highsmith’s novel The Price of Salt, this film has a touching storyline but also highlights the hideous discrimination against LGBTQIA+ people throughout recent history. Carol’s struggle to be herself but keep her daughter is heart-wrenching.

Blanchett and Mara are electric together. It’s easy to see why Therese would be enamored by Carol, but also why Carol would fall for Therese.

Final say: The fight for love is apparent and beautiful. ★★★★☆