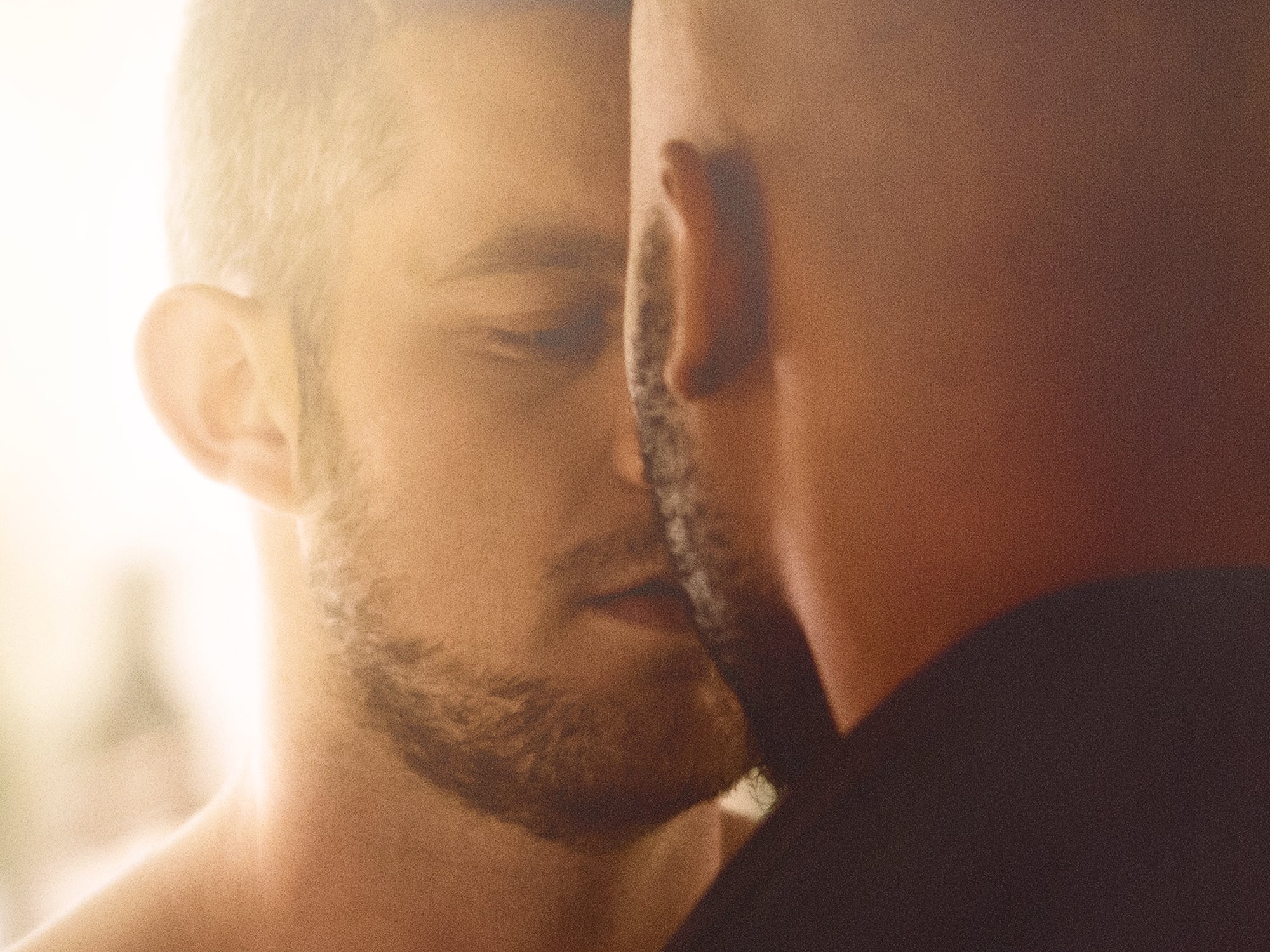 Directed by: Ben A. Williams

Very much set in its play origins, The Pass is an interesting character study that happens over a decade in three acts.

British football players Jason (Russell Tovey) and Ade (Arinze Kene) are in a hotel room together the night before a big game when they have a life-changing romantic interaction. Years later, they meet again, and their lives are both strongly affected by their previous exchange.

Tovey gives a tormented performance as he struggles with fame and sexuality. Watching him feeling stuck with the expectations of a previous time period, while his friend lives a modern life is both heart-wrenching and disgusting.