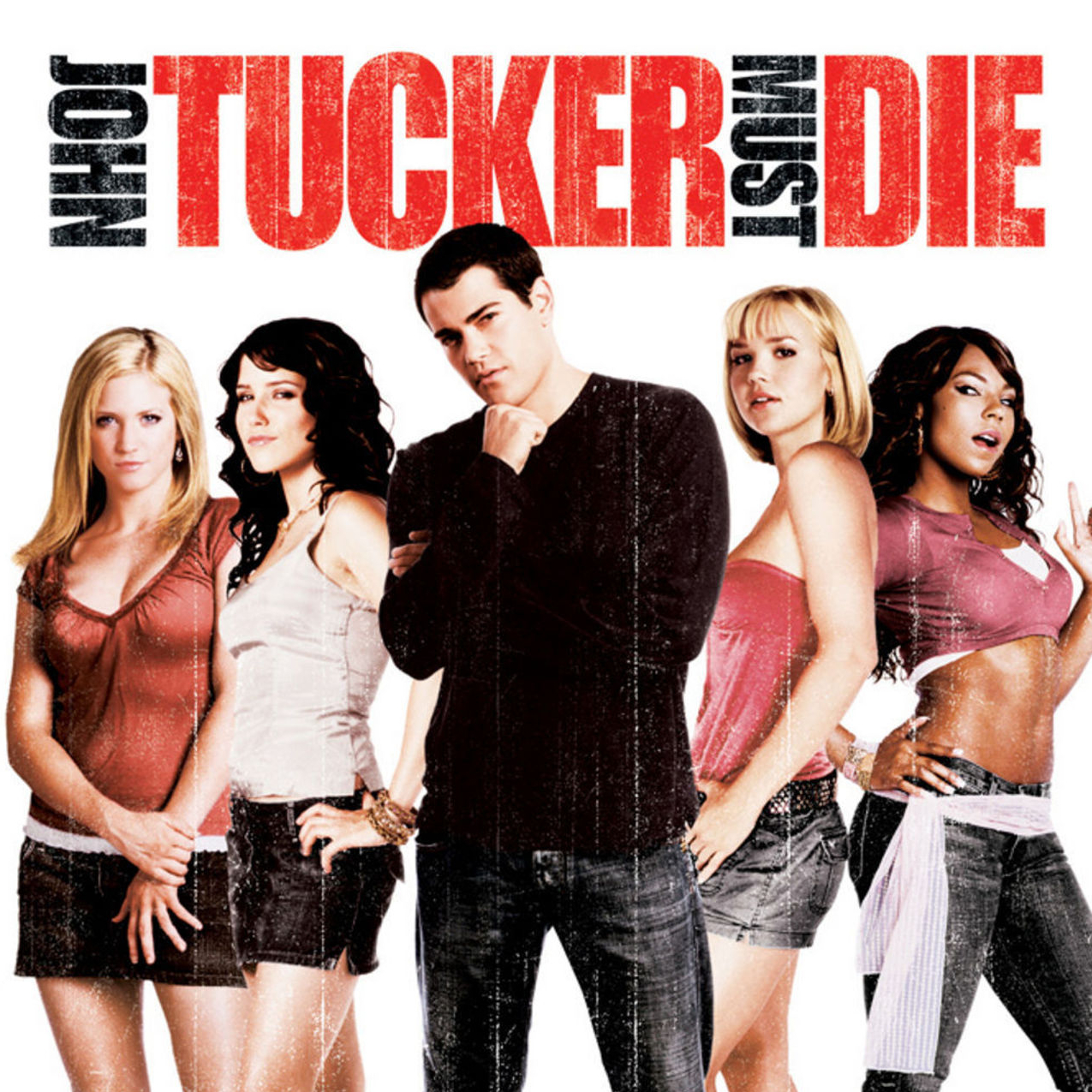 John Tucker Must Die is a great revenge movie and while you can feel the first decade of the 2000s throughout, audiences will still enjoy the takedown of the title character.

Despite all of the main actors looking years older than they should, it’s a likable cast. Metcalfe is the perfect player from his looks to his personality, while Snow is as sweet as can be.

Story-wise there’s nothing groundbreaking and there’s not much character development. Some slut-shaming and humanizing the player make this feel old in the years since its release.