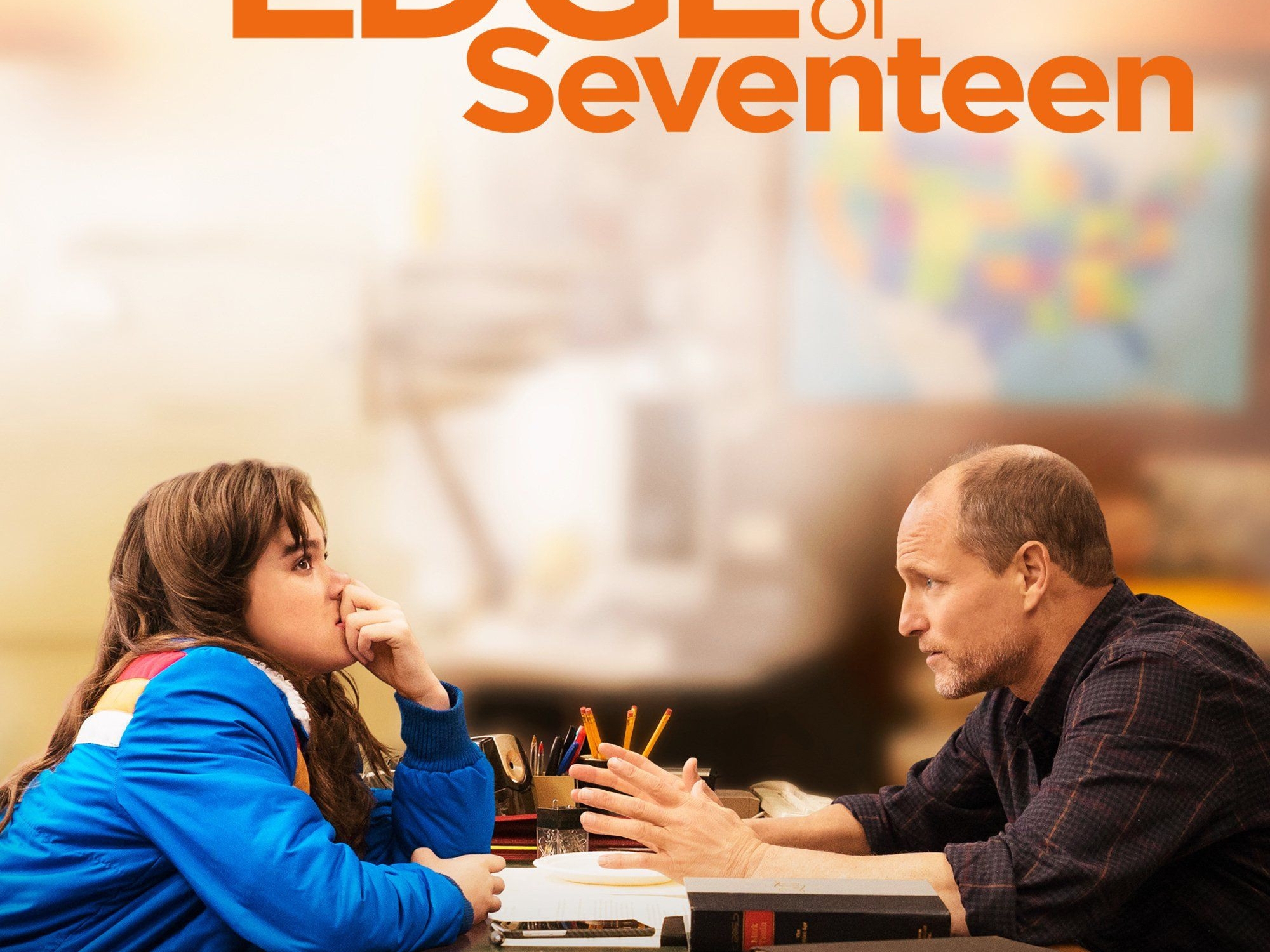 With a sharp script and brilliant lead character and actress, The Edge of Seventeen has all of the makings of a typical teen comedy but is smart enough to dive a bit deeper.

After her father’s (Eric Keenleyside) death and her brother (Blake Jenner) begins dating her best friend (Haley Lu Richardson), Nadine (Hailee Steinfeld) goes into a downward spiral trying to figure out what her life means.

Steinfeld is stellar with enough heart to make you cry in the hard moments and enough wit to keep you laughing. She’s complemented by the hilarious Woody Harrelson and Hayden Szeto, who is a refreshingly new and diverse romantic costar.

You’ll sympathize with Nadine thinking her life is over, but writer-director Kelly Fremon Craig has the strength to hit on topics like depression and anxiety.