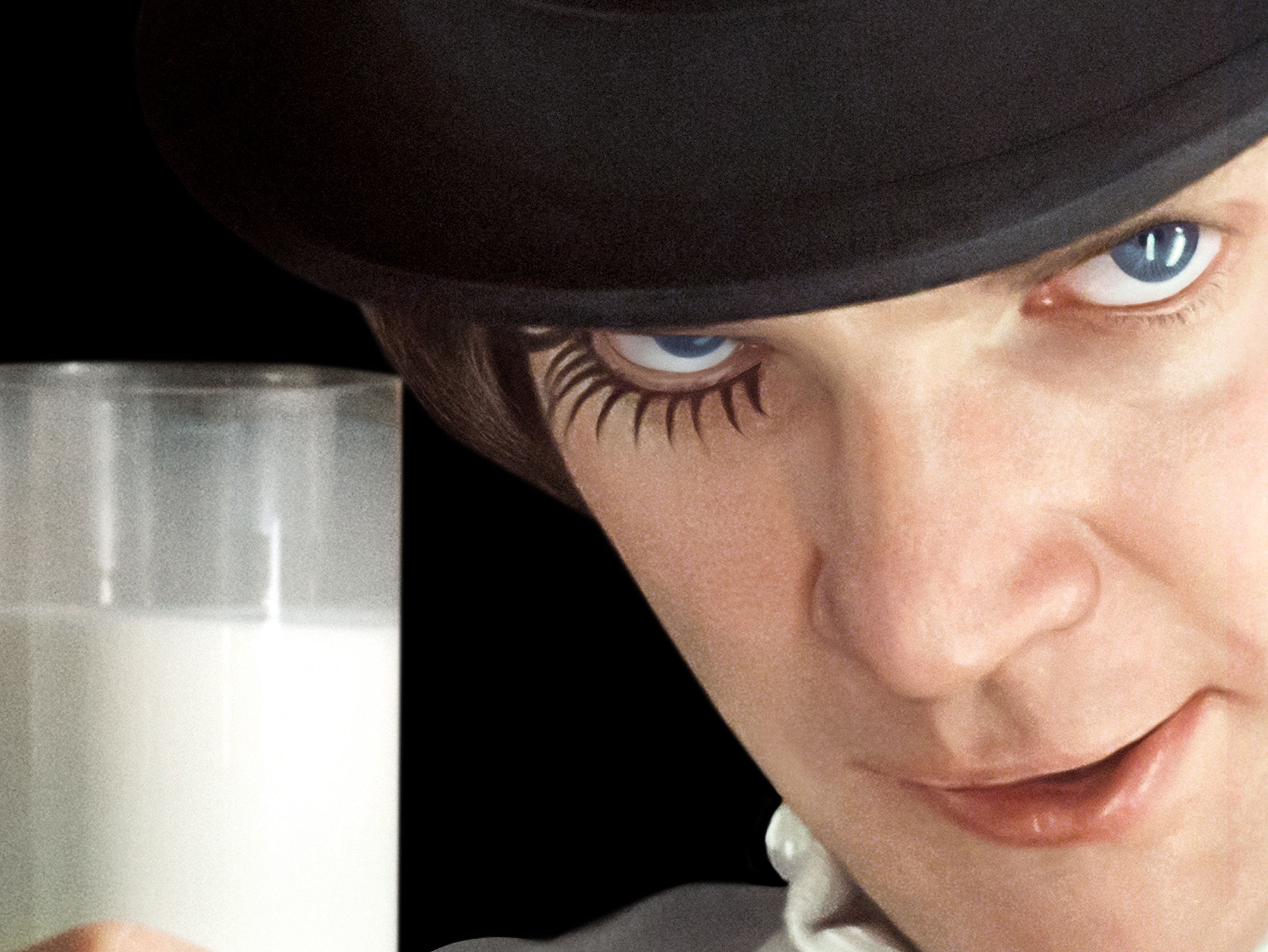 While not for the faint of heart, A Clockwork Orange contains interesting commentary on youth and violence in a dystopian Britain.

Alex (Malcolm McDowell) is a teenager who commits awful crimes, including rape and theft, with his team of droogs (Michael Tarn, James Marcus & Warren Clarke). When Alex gets caught, he undergoes experimental treatment to reform him.

Director Stanley Kubrick doesn’t shy away from the imagery used in this film. There are very explicit scenes of rape and torture that’s enough to alienate viewers. But the way he does it makes you want to watch it even more.

McDowell gives a star-making performance. You never quite feel comfortable with his character and don’t know whether you’re rooting for him or not. However, he’s sympathetic as a youth who’s a victim of society.