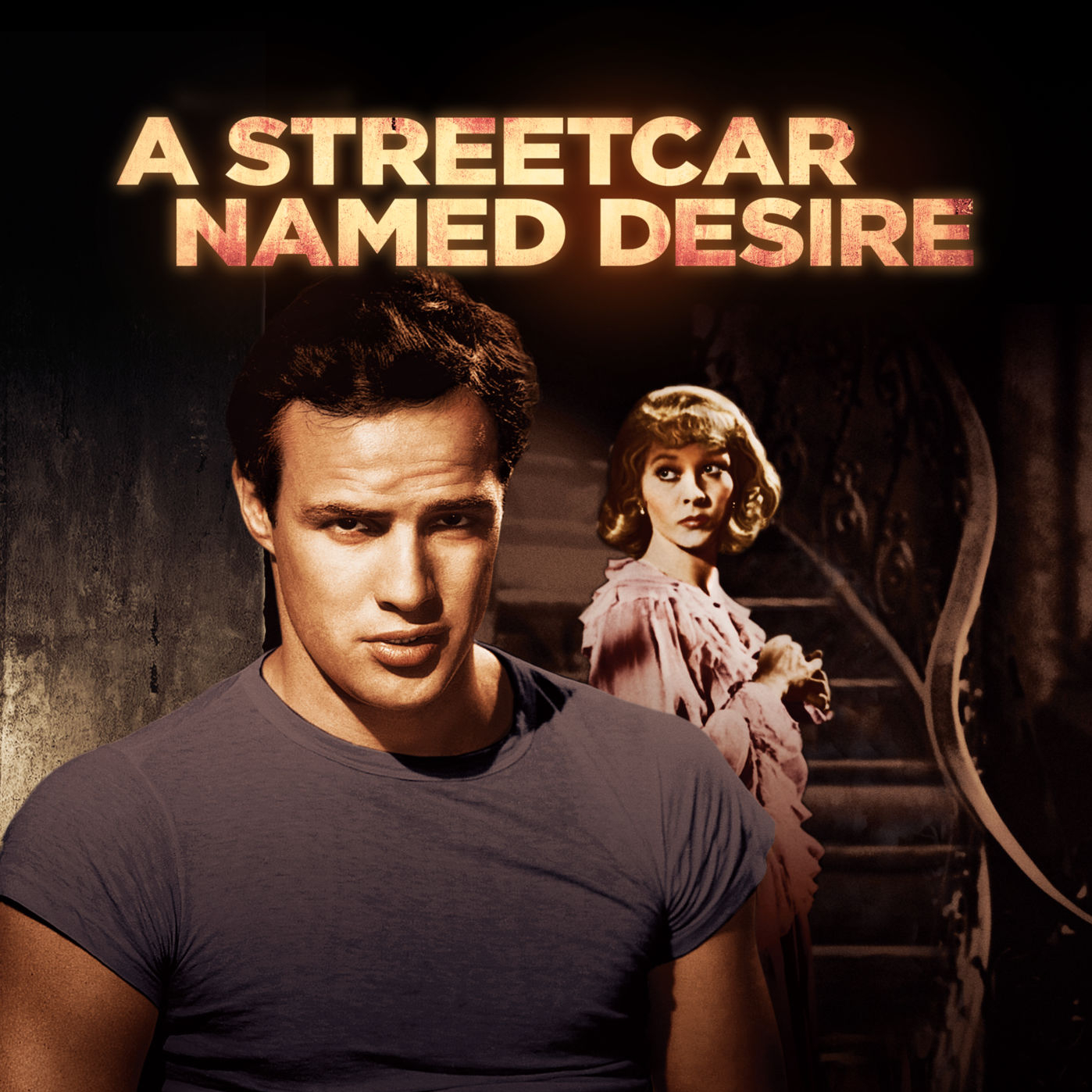 Marlon Brando and Vivien Leigh bring Tennessee Williams’ iconic play to life on the big screen in one of the best dramas ever seen on-screen.

Southern belle Blanche (Leigh) falls on some hard times and visits her sister Stella (Kim Hunter) in New Orleans. Stella’s husband Stanley (Brando) sees through Blanche’s front and starts to question her status and past, much to Blanche’s dismay.

The main cast of Leigh, Brando, Hunter and Karl Malden all give stellar performances. This film cemented Brando as a bona fide heartthrob despite his character’s abusive nature. Leigh’s dissent into madness is beautiful because you root for her and hardly notice her subtle changes.

Between the abuse and Blanche’s mental illness issues, Streetcar can still resonate with audiences. Both topics are pervasive in modern conversations.