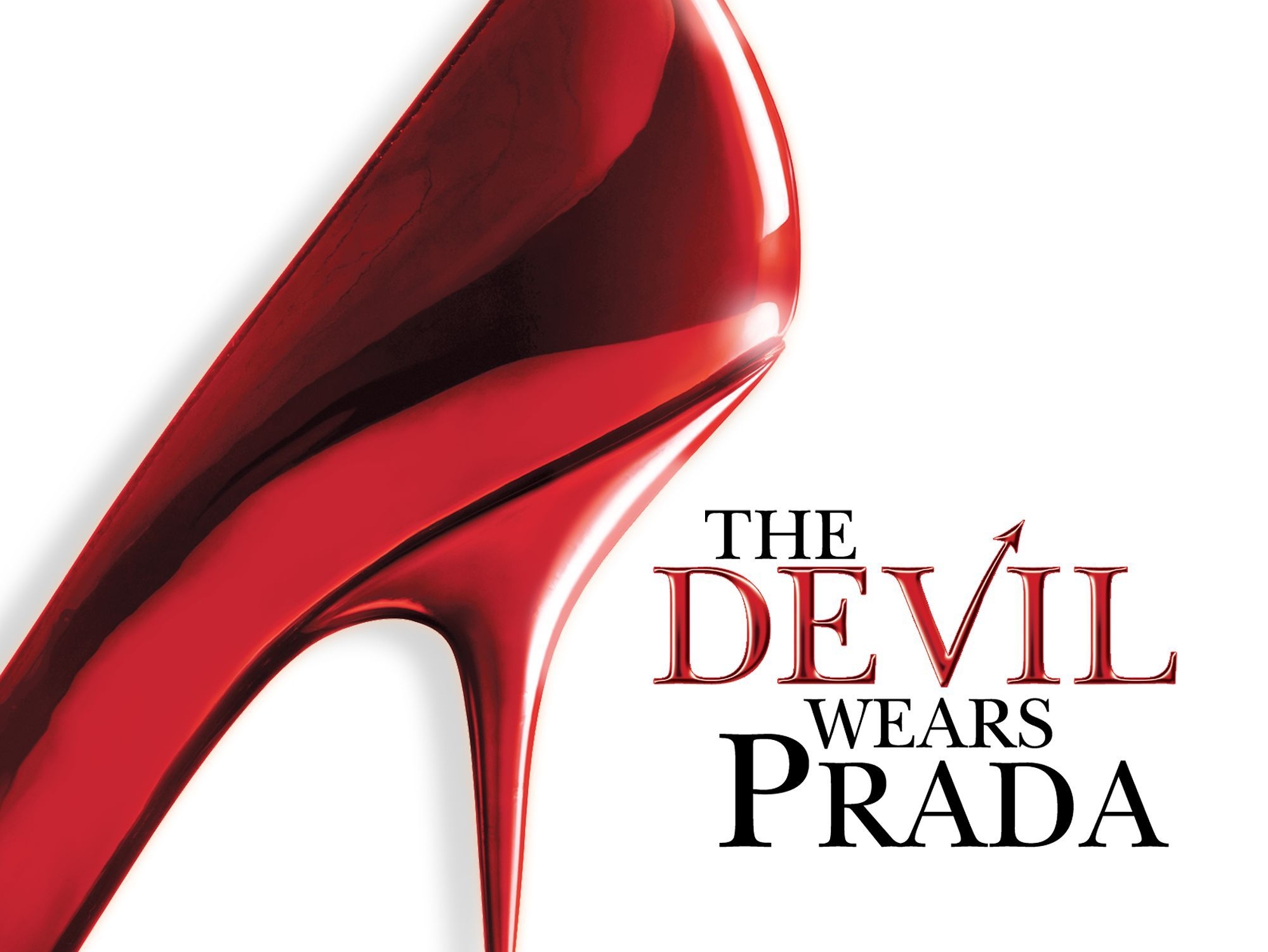 A movie that has penetrated pop culture and is one of the most memorable of releases of the 2000s, The Devil Wears Prada is a film that you’ll continue to watch over and over.

Andy Sachs (Anne Hathaway) gets a job at Runway magazine as an assistant to ruthless Editor-in-Chief Miranda Priestly (Meryl Streep). Andy struggles to balance her personal and professional life, and often feels hopeless trying to live up to Miranda’s standards.

This film is perfectly cast with Streep giving the best performance of her career – and possibly the decade. In supporting roles, Emily Blunt and Stanley Tucci are brilliant scene stealers. Though, Adrian Grenier plays the worst boyfriend imaginable.

Stylistically, this film is so well put-together especially in the costume department, even if the clothes feel dated now.