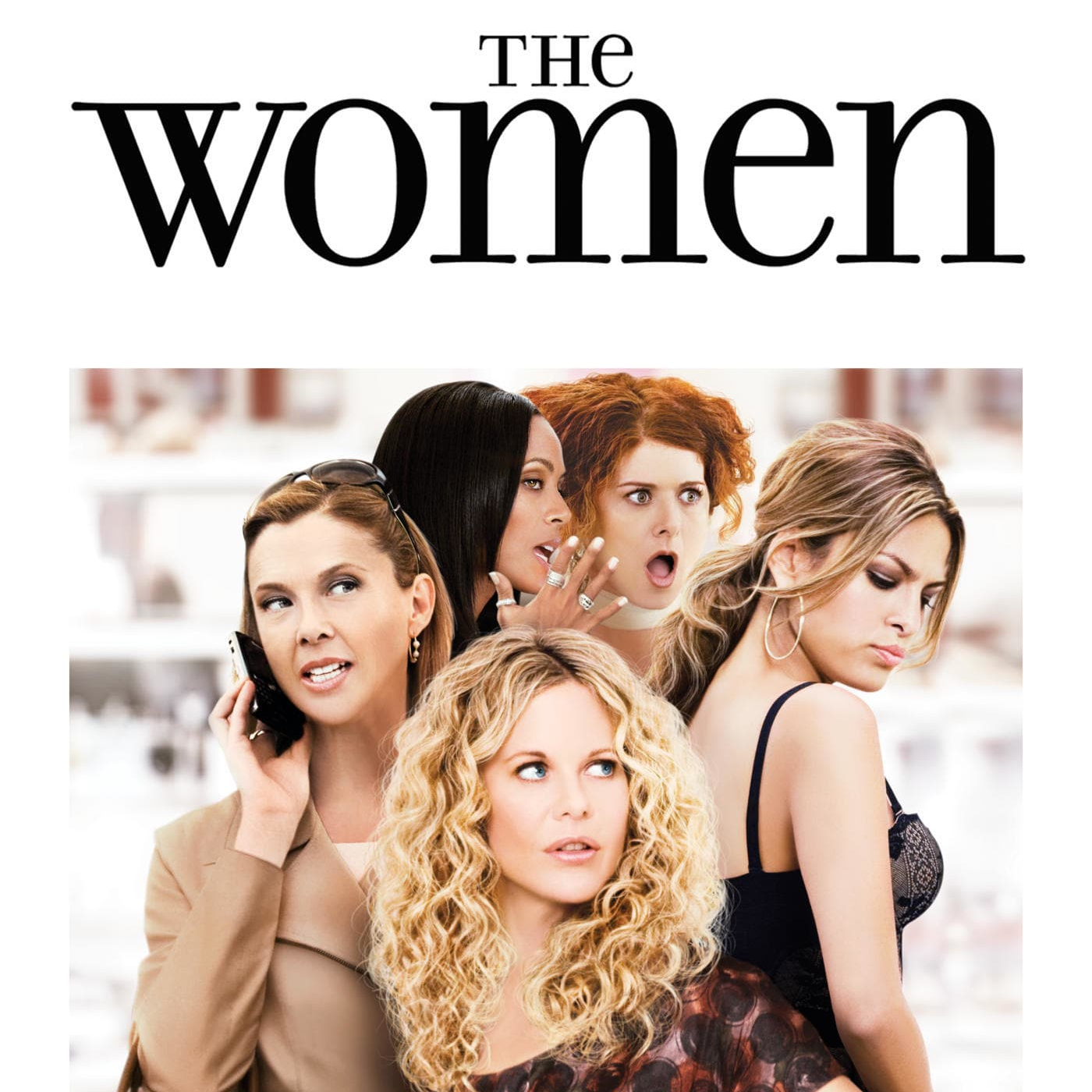 Despite being about the women, The Women is constantly overshadowed by the men causing the drama.

While there’s a good setup of women building each other up, everything comes crashing down with writer and director Diane English’s screenplay. Except for Sylvie and Mary, the main characters don’t have chemistry or an explanation for how they became friends. Also, pretty much every character in this script is a stereotypical female character with zero depth or growth.

Some good acting, especially moments with Bette Midler and Candice Bergen, can’t make up for the bad.