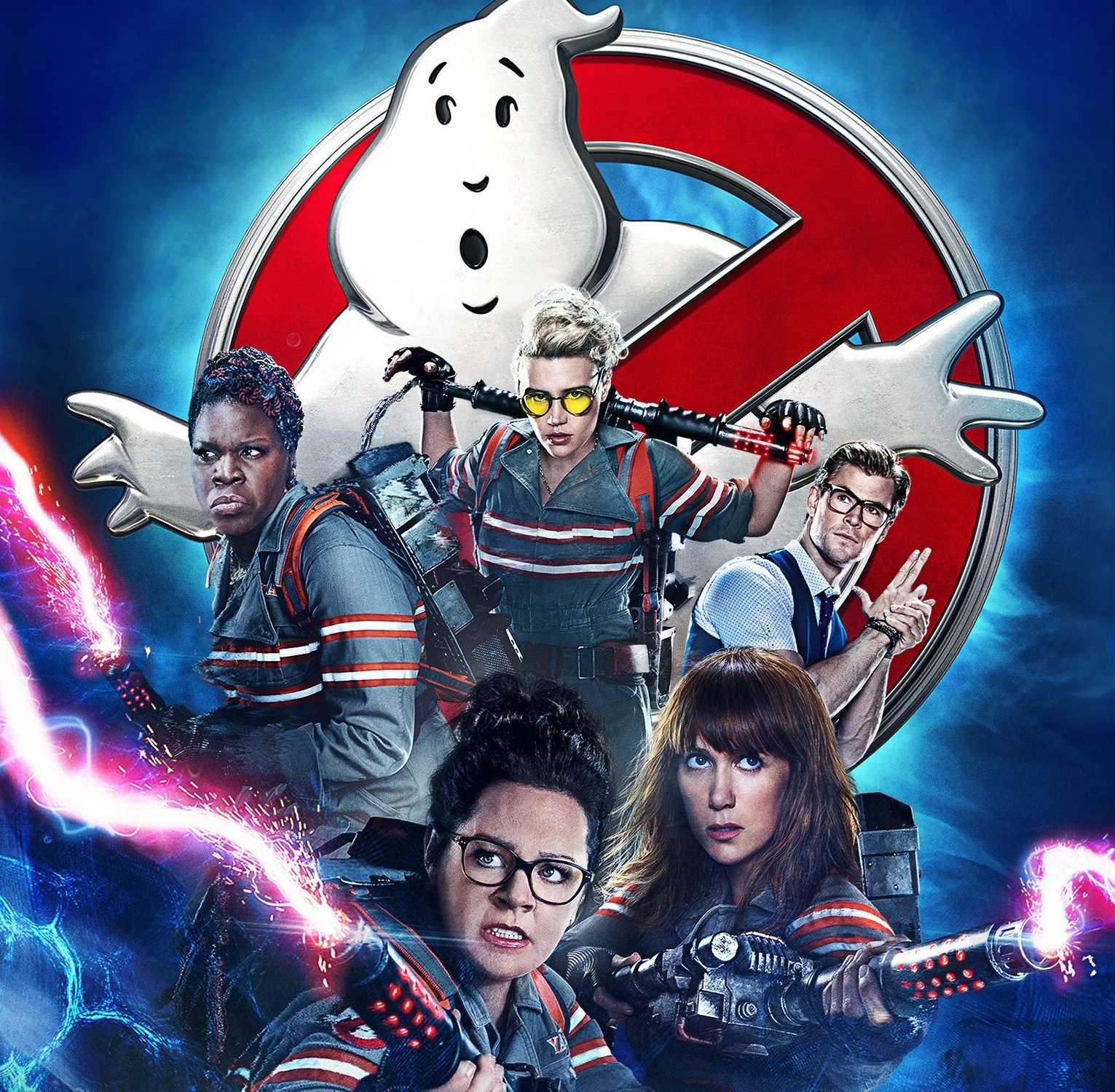 Despite pushback from fans of the original film, Ghostbusters is a smart standalone film with incredible comedy and an A-list cast.

While going for tenure at her university, Erin Gilbert (Kristen Wiig) contacts former science partner Abby Yates (Melissa McCarthy) to take their book about ghosts offline. After the two see a ghost, they are joined by Jillian Holtzmann (Kate McKinnon) and Patty Tolan (Leslie Jones) to discover paranormal activity.

The entire main cast of the original Ghostbusters shows up for the fun in small unrelated roles and they stand alongside the hilarious quartet of female leads. McKinnon and Chris Hemsworth will both have you in fits.

With spectacular special effects, the final ghost fight scene is entertaining and action packed showing a group of women are just as capable as men.