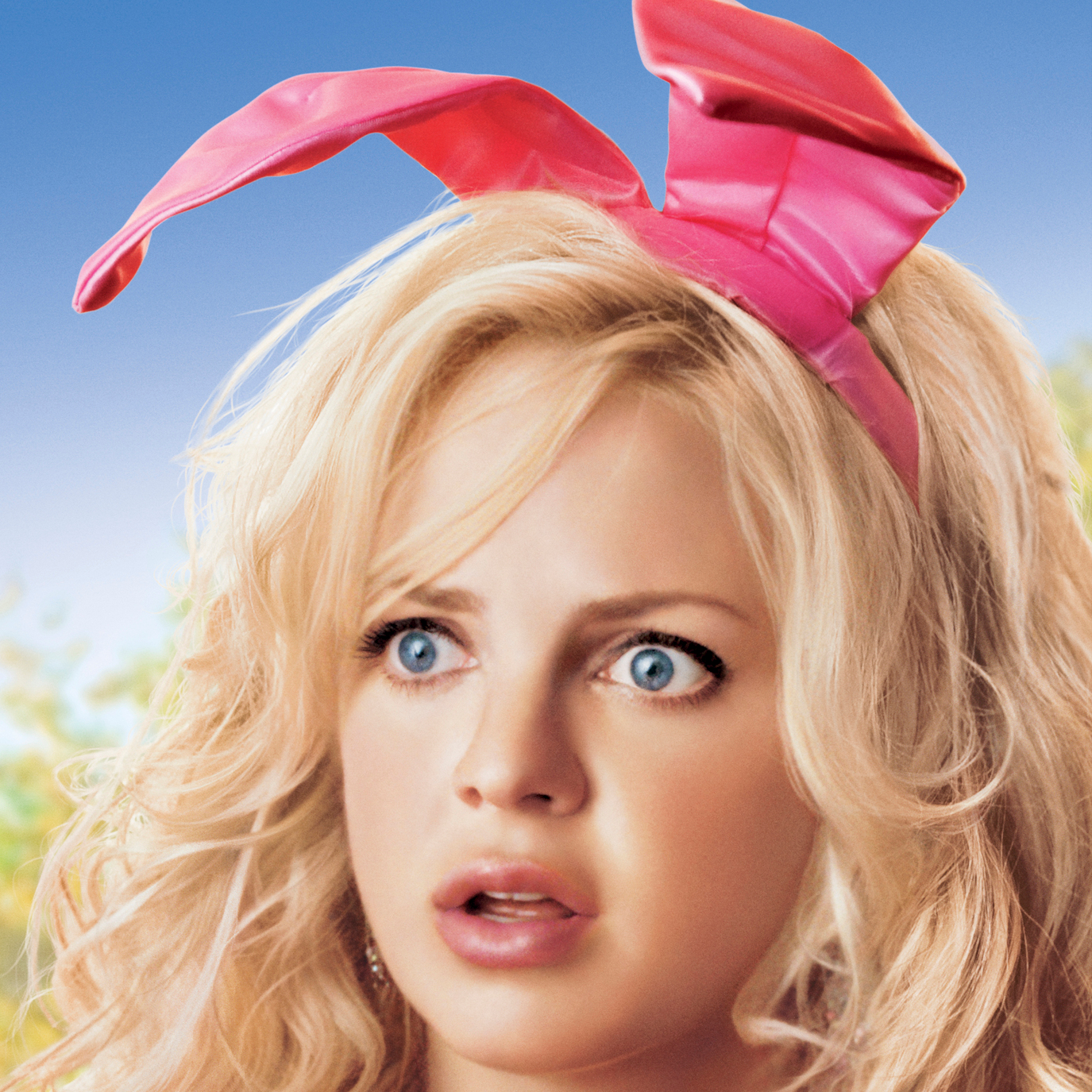 What’s life like for a Playboy Bunny once they leave the mansion? That’s what Anna Faris’ Shelley has to figure out in The House Bunny.

Shortly after turning 27, Shelley is kicked out of the Playboy Mansion for being too old. She stumbles upon the Zeta Alpha Zeta house and discovers they need a new house mother. With the help of student Natalie (Emma Stone), Shelley learns how to live a normal life while enhancing the lives of the other students.

Despite being written by two women, the first two parts of the film run go back and forth between being feminist and anti-feminist – smartly called out by Mona (Kat Dennings). However, in the third act, all of the women figure out how to better themselves in a non-degrading way.