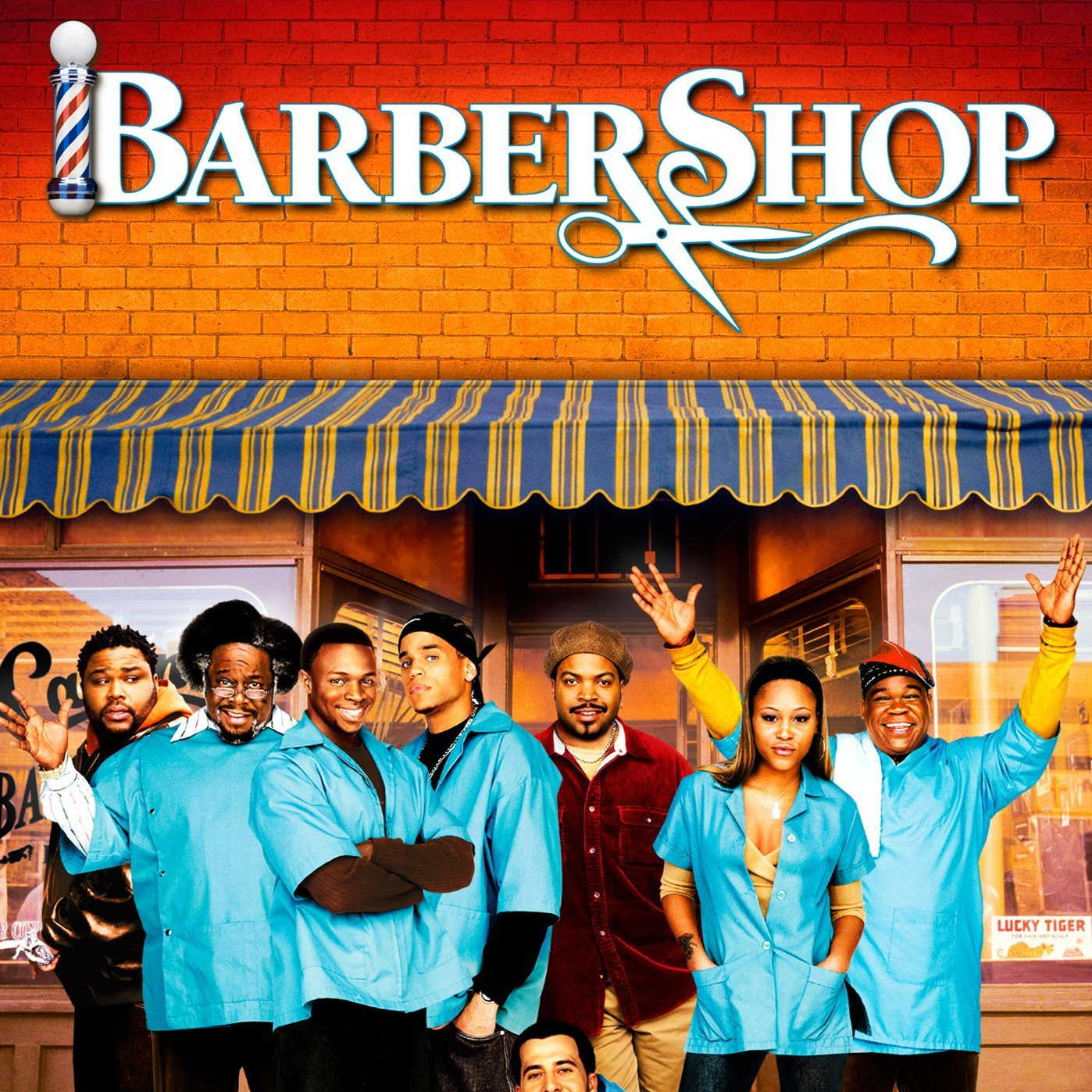 A story of community, Barbershop is a strong comedy with a storyline that is still relevant and entertaining almost 20 years after its release.

Calvin Palmer Jr. (Ice Cube) runs a barbershop on the South Side of Chicago, but dreams of a bigger career. Trying to save his barbershop, he sells it to Lester Wallace (Keith David) before he’s aware of his plan to change it.

The film focuses on a community aspect of family made from friends and neighbors. The titular barbershop acts as a gathering place and the disappointment of everyone when they hear it might be closing is something many can relate to.

Cube and Cedric the Entertainer are fantastic leads who bring heart to the film, while then-newcomers Eve and Michael Ealy are strong in supporting roles.