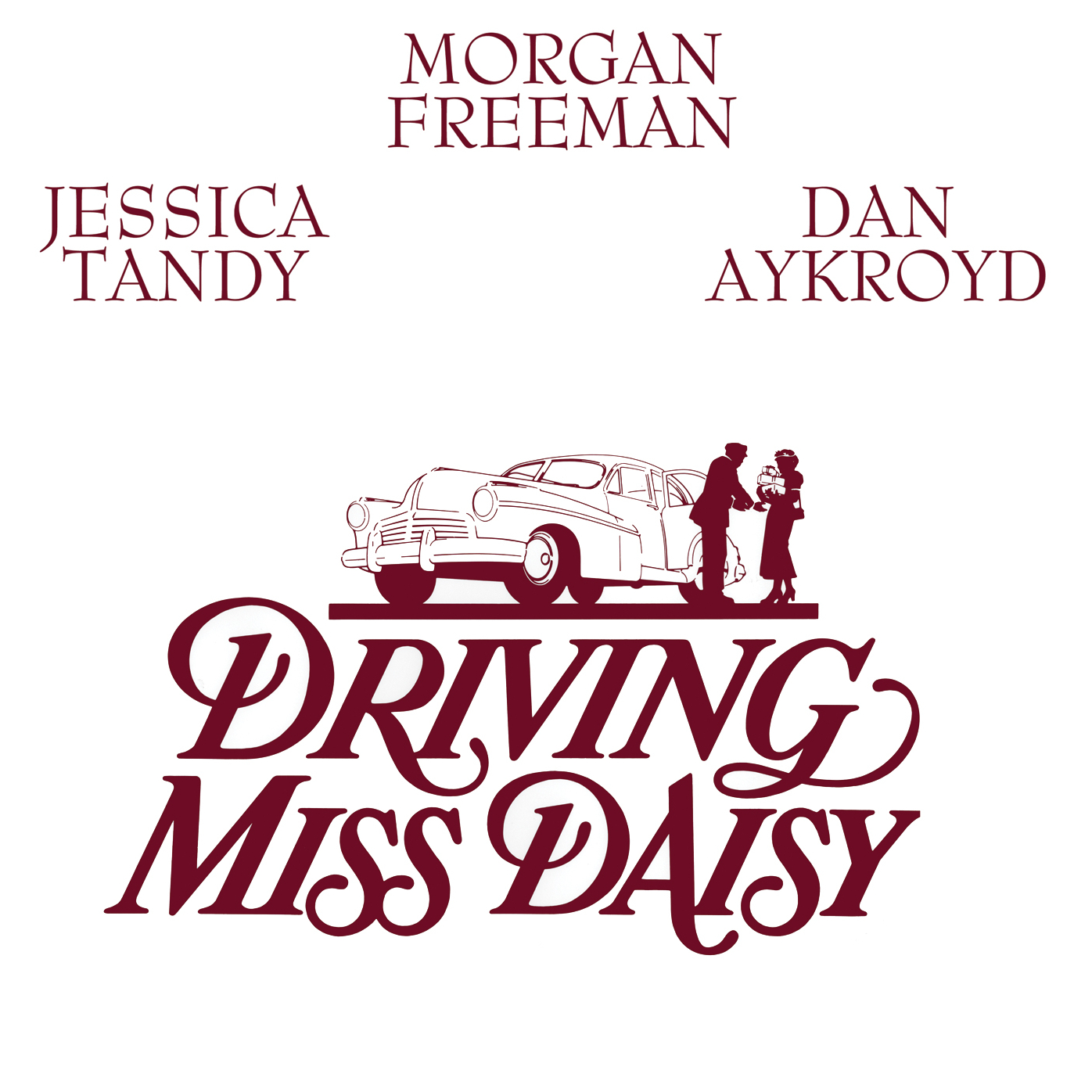 Feeling a bit dated from the start, Driving Miss Daisy is about acceptance, but lacks strength to back up its morals.

Despite scenes that specifically deal with racism and anti-semitism, the film doesn’t seem to press on either enough to have a lasting effect. There’s no defining moment that makes you feel like any character should’ve changed.

There’s also a large passing of time during the duration of the film and none of it is stated except for slight appearance changes in the characters. With the amount of time passed, there’s still moments when you wonder why their relationship hasn’t changed more.