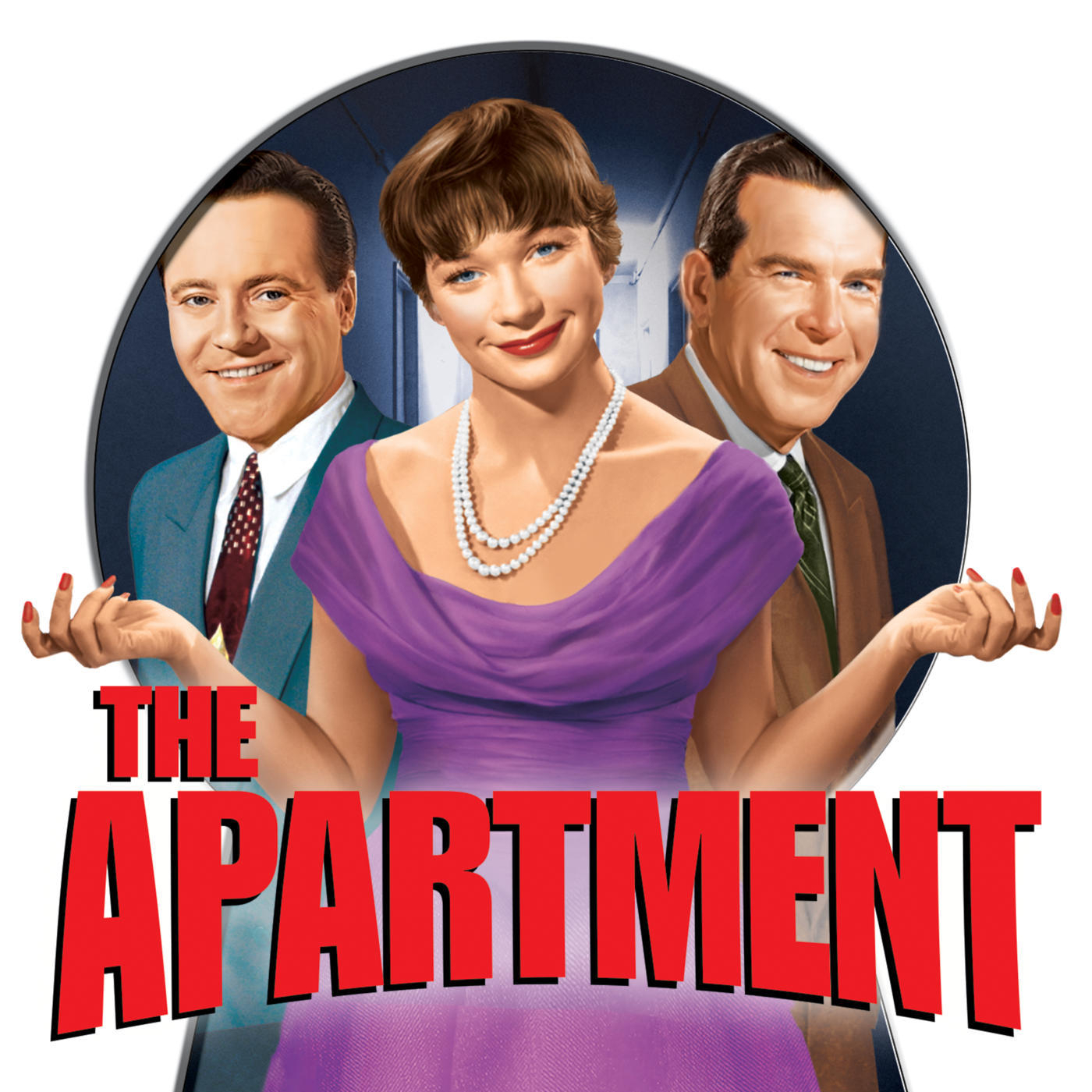 The last black and white film to win Best Picture at the Oscars until Schindler’s List, The Apartment is a joy to watch despite outdated themes.

C. Baxter (Jack Lemmon) is quickly climbing in the ranks of his company as he lets higher executives use his apartment for their extra-martial affairs. C. C. unfortunately falls in love with elevator operator Frank Kubelik (Shirley MacLaine), who’s having an affair with his direct boss (Fred MacMurray).

The comedy in this film is great and easy flowing. Between the script and the performances of Lemmon and MacLaine, humor doesn’t feel forced and you’ll easily root for these two

By today’s standards, this film is utterly sexist with the executives blackmailing C. C. and bringing sexual harassment into the workplace.