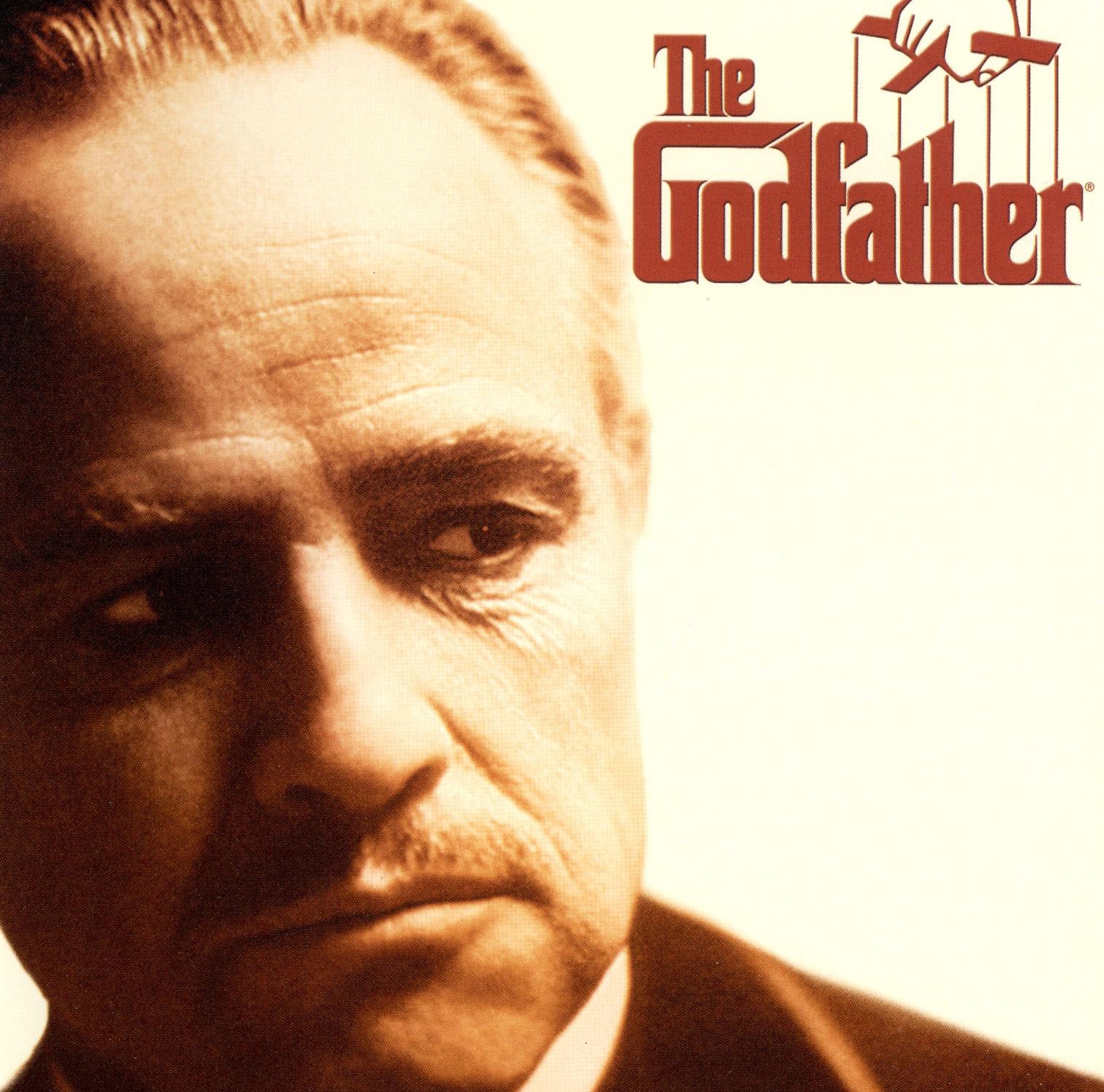 You should never mess with someone else’s family, but especially not when the patriarch is a mafia boss.

Over a ten-year period, The Godfather follows the life of the Corleone family. With Vito Corleone (Marlon Brando) as head of the family, different crimes are undertaken. His youngest son Michael (Al Pacino) re-enters the family business after serving as a Marine in World War II.

From start to finish, this film is an absolute masterpiece. Director Francis Ford Coppola combines the script with action so well that even the slower parts don’t feel slow. The passage of time allows audiences to connect with the characters on a deeper level.