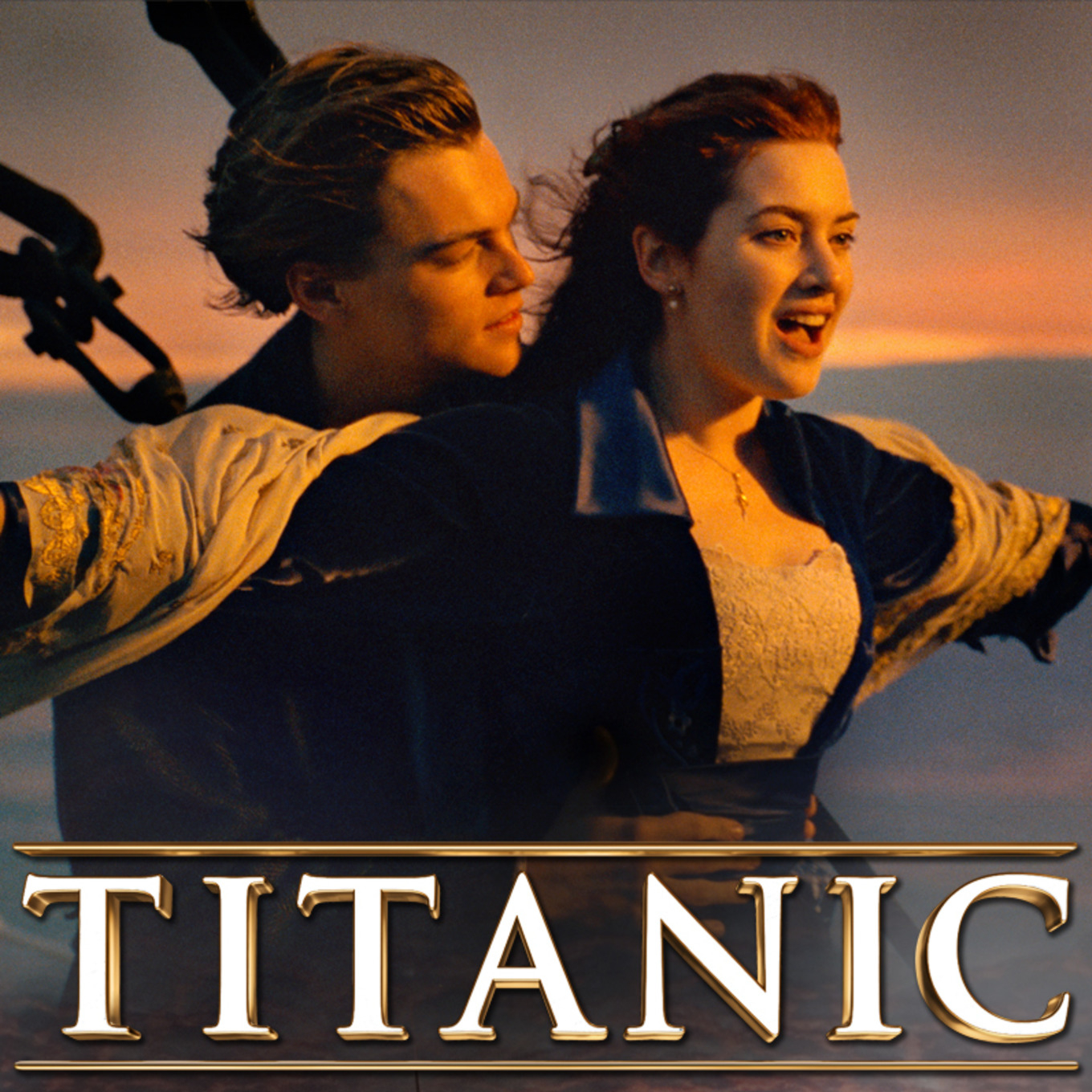 Based on the tragedy that has taken the world by storm over 100 years after it occurred, Titanic is a beautiful mix of fact and fiction that is just as epic today as it was upon release.

Rose DeWitt Bukater (Kate Winslet) feels trapped in her upper-class life and is desperate to escape her mother (Frances Fisher) and fiancée (Billy Zane) while on the Titanic. She is swept away by the penniless Jack Dawson (Leonardo DiCaprio), but their romance is interrupted as the Titanic strikes an iceberg.

Almost everything about this film will make you fall in love with it. The set and costumes are ornate and represent the time period well. Winslet and DiCaprio have incredible chemistry. And, the destruction and sinking of the ship will leave you breathless.