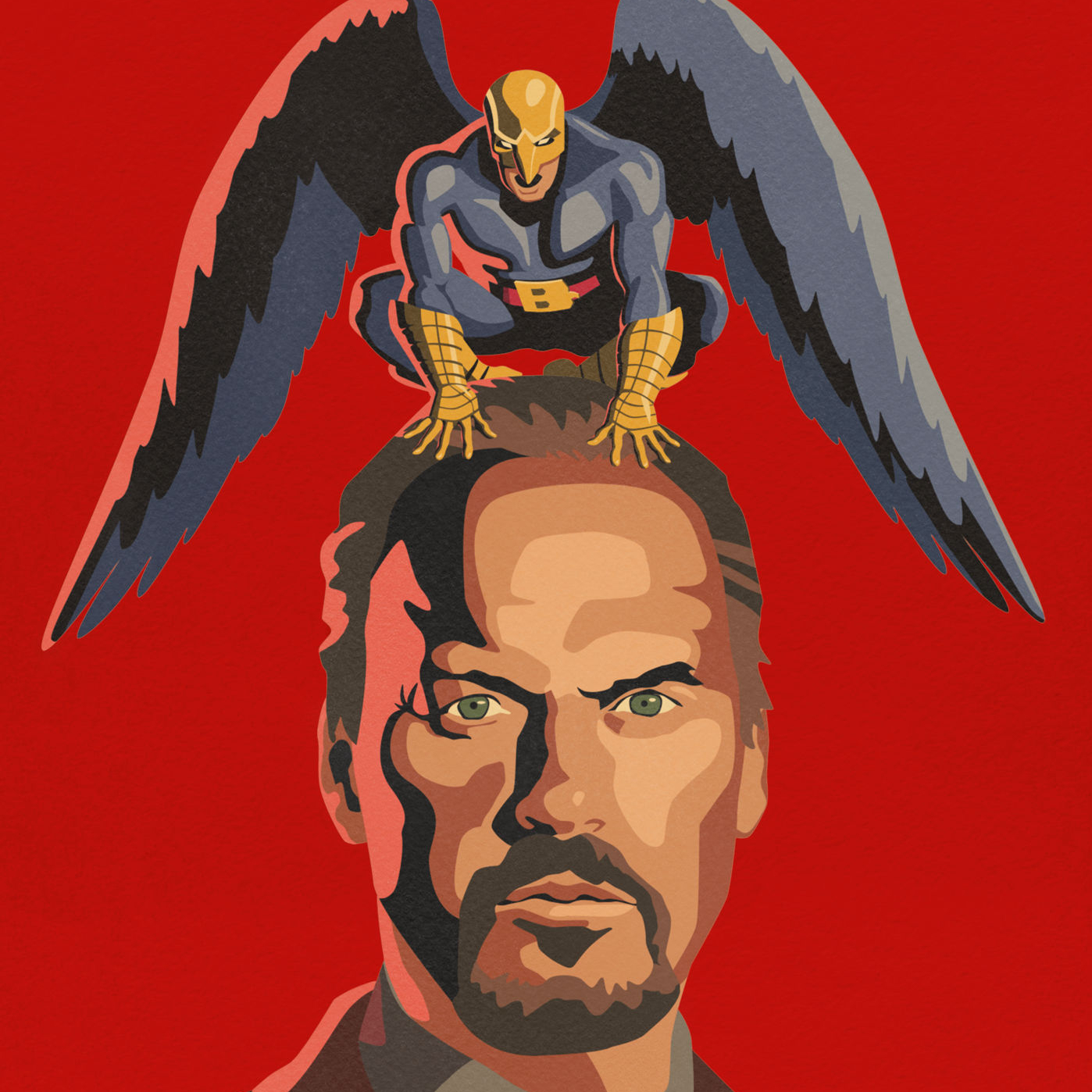 With a filming style unlike most films, Birdman or (The Unexpected Virtue of Ignorance) focuses more on the strength of its actors’ performances and makes it feel like you’re watching a live show.

Fearing that he’s a faded superhero actor, Riggan Thomson (Michael Keaton) is directing, writing and starring in a Broadway play.

This film puts Broadway front and center with the famed St. James Theatre playing a major role as the home of the show and several theater actors, including Jackie Hoffman, William Youmans and Donna Lynne Champlin, making cameos.

What’s most impressive is director Alejandro G. Iñárritu’s use of long takes. There are only 16 visible cuts throughout the film, which makes the cast act like it’s a Broadway show where there’s no room for mistakes.