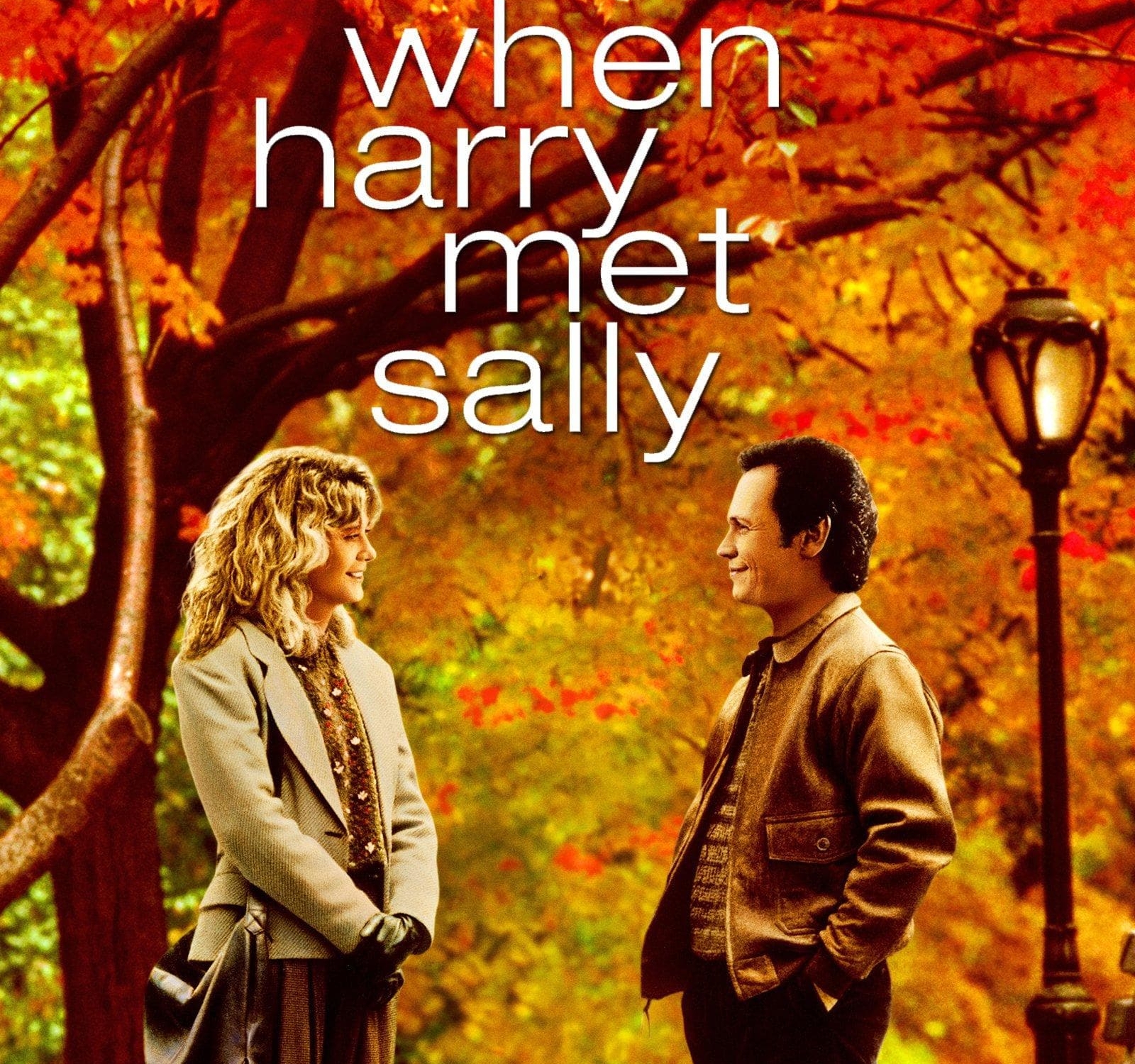 It can take a while to find love and sometimes it’s right in front of you. As you as you start watching When Harry Met Sally…, you know it’ll be true for these characters.

Harry (Billy Crystal) and Sally (Meg Ryan) take a road trip from Chicago to New York after college and only see each other once over the next decade, but soon have a strong friendship that always teeters on the edge of love.

Nora Ephron’s script is brilliant with Crystal and Ryan playing off each other so well. Their chemistry is undeniable, and they’ll constantly have you laughing. The addition of Carrie Fisher and Bruno Kirby as their best friends just adds to the hilarity.

Everything is understated too. It’s not like they’re trying be funny, they just are.