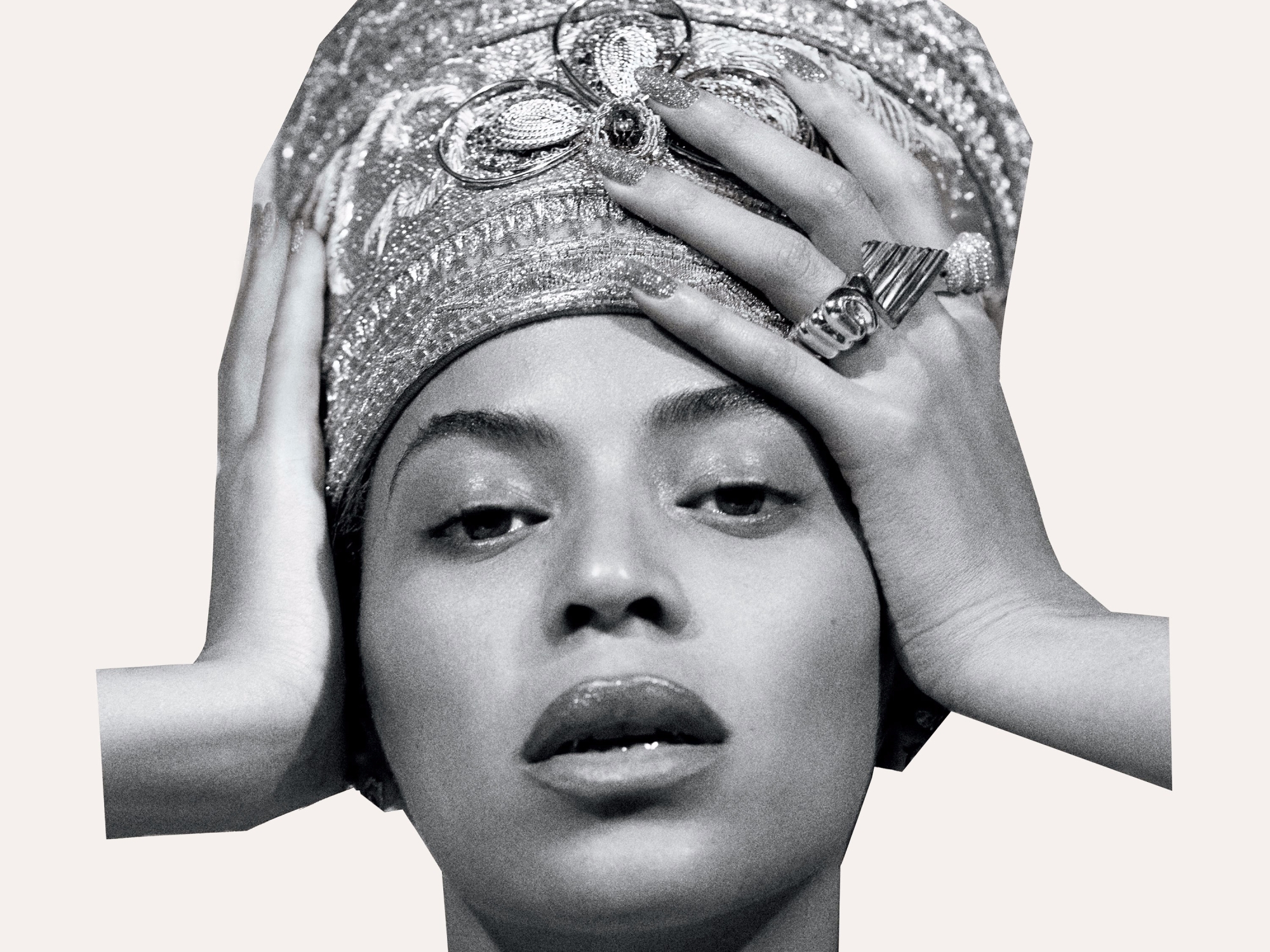 One of my friends said that only Beyoncé could release a surprise album full of songs we already know and you’d feel compelled to listen to it. Though a true and correct statement, Queen Bey does not disappoint fans.

Featuring the entirety of Beyoncé’s historic performance at Coachella in April 2018, this album captures the singer at her best: live and feeding off the energy of her fans. Throughout the performance, she employs the help of family and friends Jay-Z, Kelly Rowland, Michelle Williams and J Balvin.

Some songs are sung in full while others are just snippets and the best two are the Jay-Z featuring “Déjà Vu,” which he gives a passionate performance and she plays off it, and “Get Me Bodied,” the dance jam that will have you trying to do every move.