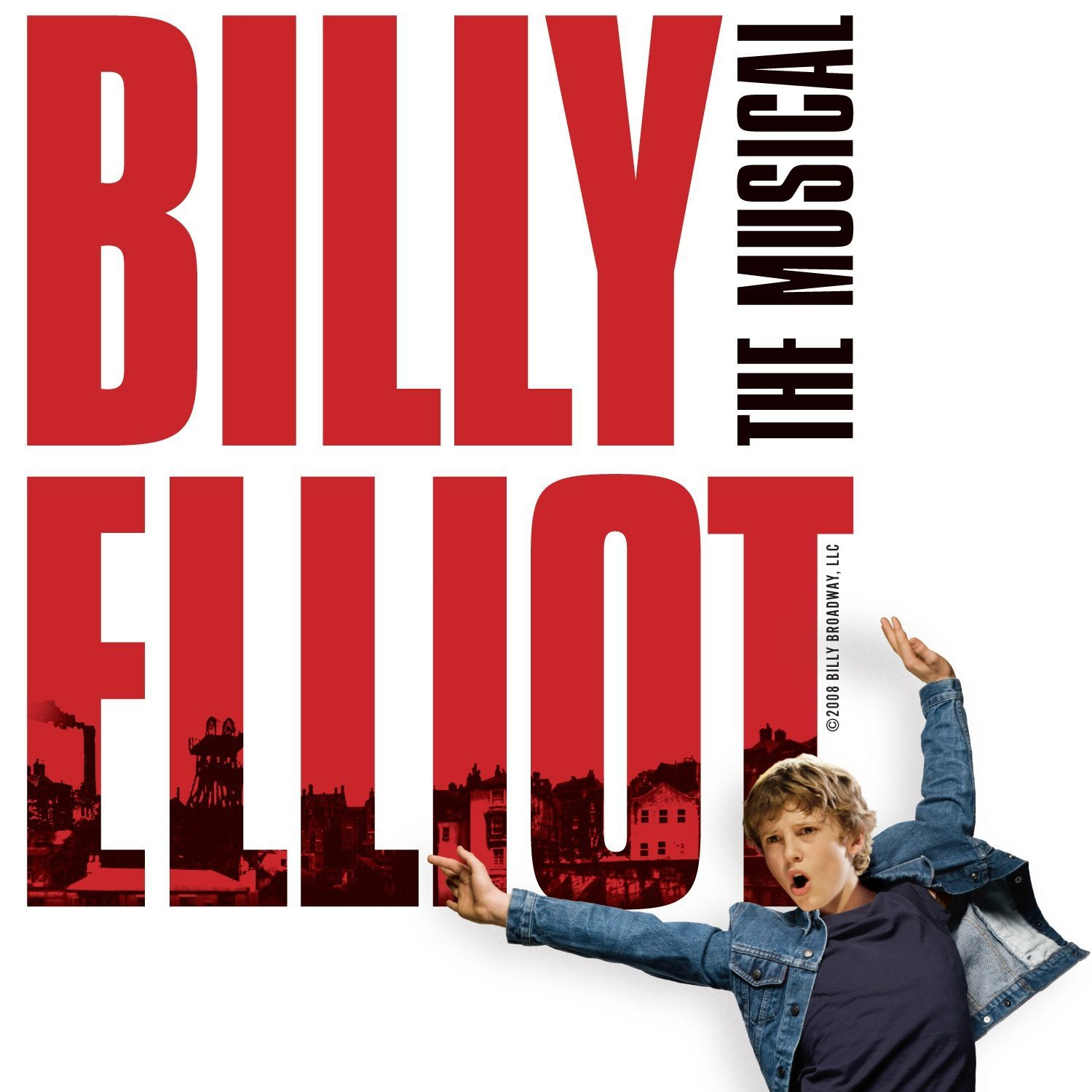 Based on the 2000 film of the same name, Billy Elliot was meant for the stage.

When Billy Elliot (Elliott Hanna) begins taking ballet classes in his hometown with Mrs. Wilkinson (Ruthie Henshall), he finds his true passion. She sees talent in him, but his Dad (Deka Walmsley) has reservations about the queerness of it while he’s participating in a miner’s strike.

Though it’s a big part of the film, the balance of Billy’s struggles and his fathers are more apparent here. The way the show is staged, you can see both happen simultaneously and there’s not a number choreographed better than “Solidarity.”

Hanna is absolutely spell-binding as Billy. You can see his passion and he plays well alongside Henshall, Walmsley and Zach Atkinson as Michael.

Final say: One of the best modern pieces of theater. ★★★★★