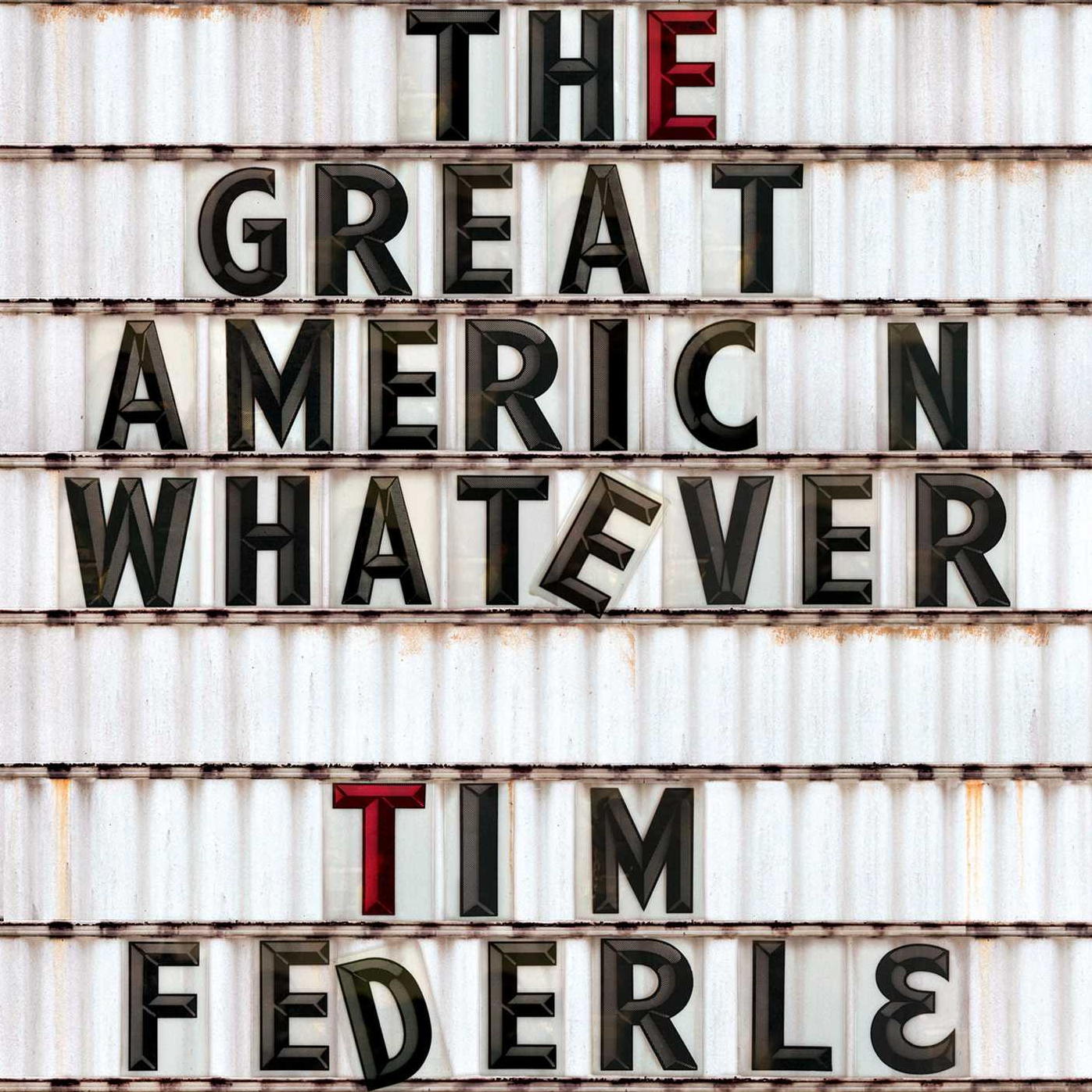 Losing your sister and your virginity in the same year makes for some intense plot twists as Quinn Roberts tries to write the screenplay of his life in Time Federle’s The Great American Whatever.

Film-obsessed Quinn has been holed up in his room and out of school after his sister died in a car crash in December, but now that it’s summer, his best friend Geoff decides it’s time to get him back out. At a party, Quinn meets Amir, though starting a new relationship will be hard with his baggage.

Though there’s a cloud hanging over Quinn’s head, Federle writes the novel with a lot of comedy, which keeps the story light. Quinn also pictures moments of his life as screenplays and it’s fun to read those before reading what actually happens.