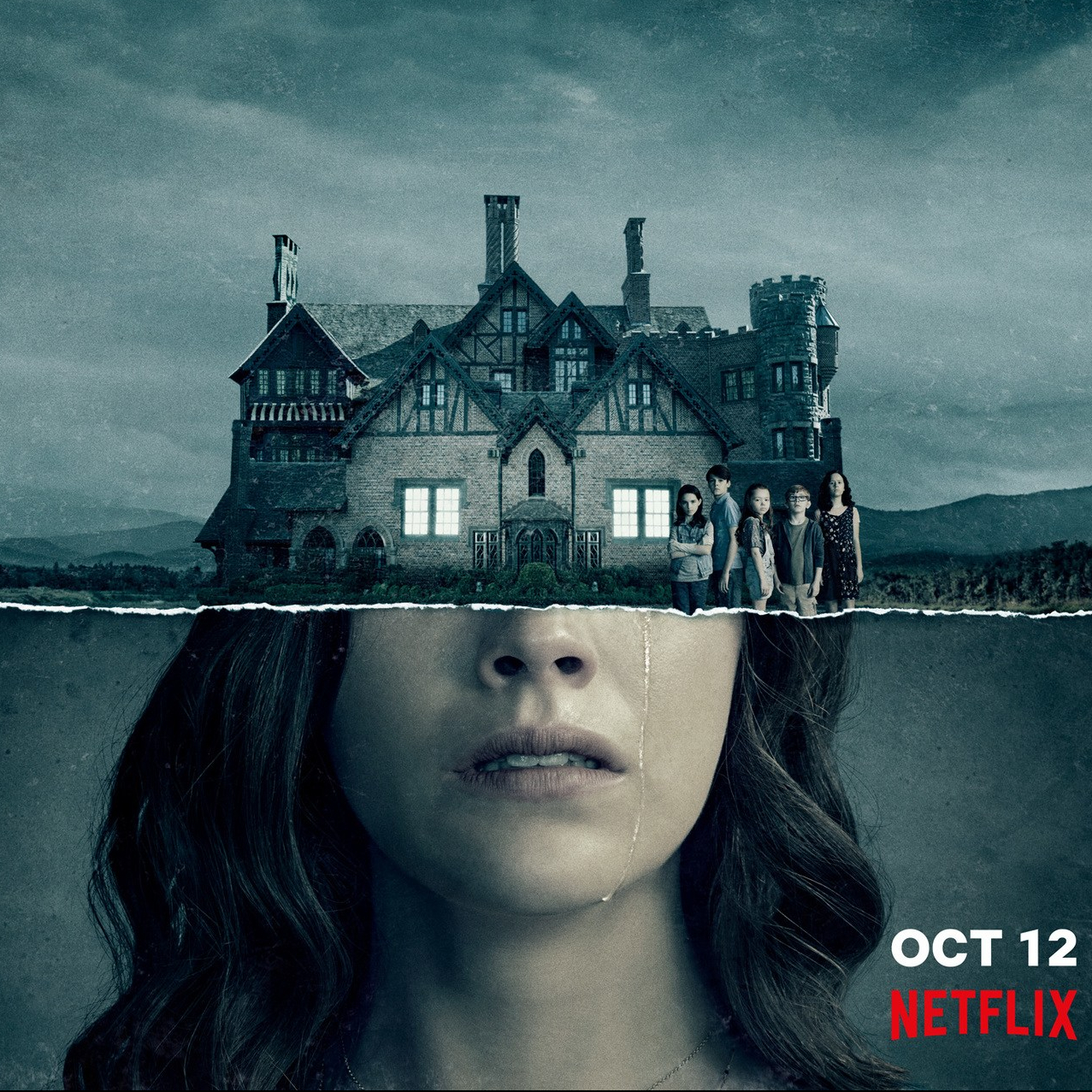 If you want to watch something that will make you jump and scream for 10 hours, this show is absolutely for you.

Years after Olivia Crain (Carla Gugino) committed suicide at Hill House, her four children are forced to confront each other and the house among more death and hauntings.

It’s hard to know where to start with explaining the brilliance of this show. It’s terrifying but is captivating with incredibly well developed storylines acted out by both a terrific adult and child cast.

The most incredible part of this show comes in the sixth episode (“Two Storms”). Most scenes in the episode last over ten minutes without cuts. The brilliance of the long shots creates emotionally raw performances right at a pivotal moment in the plot.