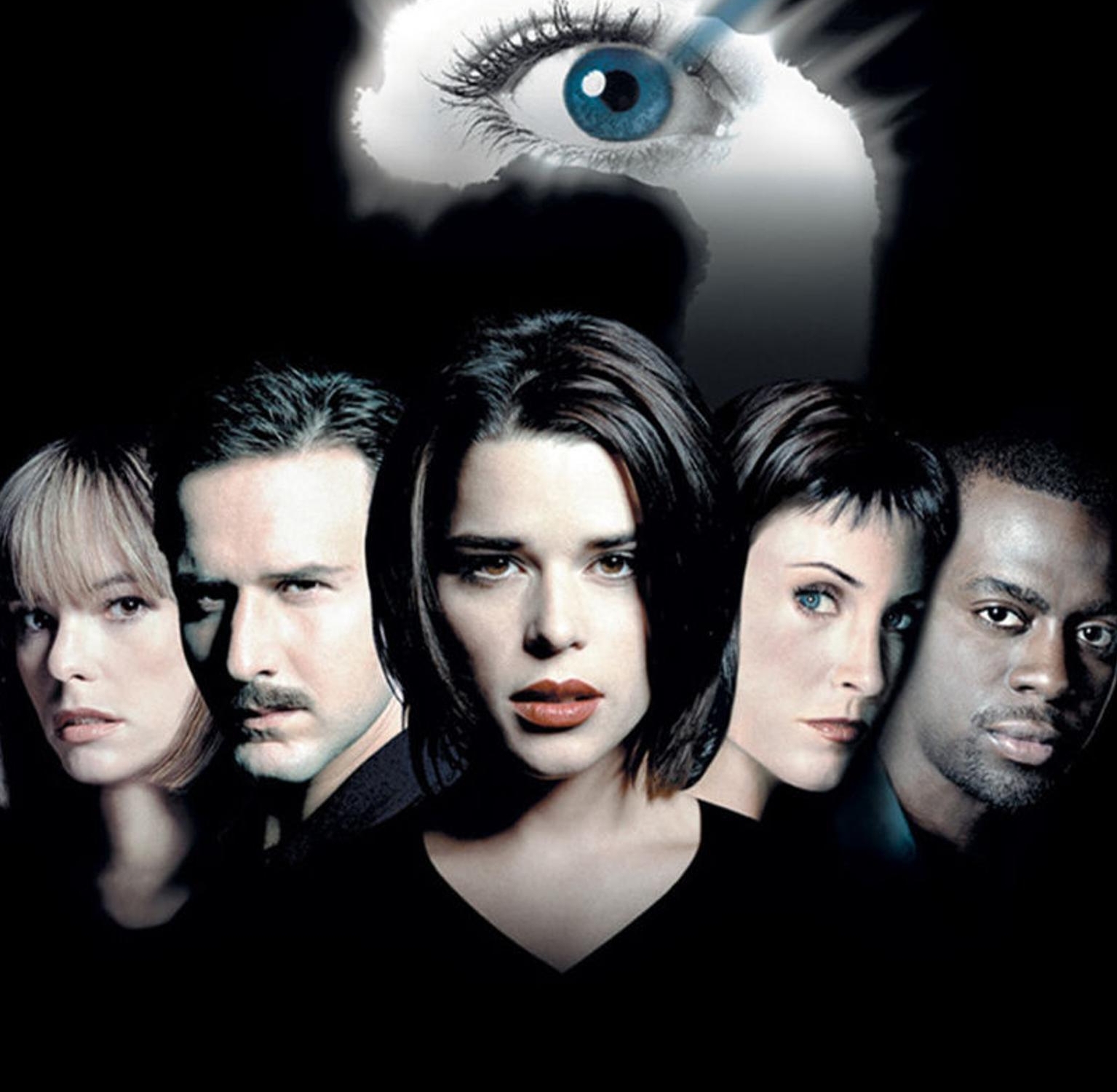 The final installment of the Scream trilogy is everything the original didn’t want to be and loses the edge that its predecessors had.

Dewey (David Arquette) is working as an adviser on the set of Stab 3 when murders start happening. Gale Weathers (Courteney Cox) arrives with Detective Mark Kincaid (Patrick Dempsey) and they realize the murders are following an old pattern.

There’s a lack of focus on Sidney Prescott (Neve Campbell) in this film when she was the heroine we all cheered for in the first two films. Here, she spends most of her time alone and the main focus is put on the actors in the film within the film.

The twists and turns are laughable and feel unjustly heightened. Parker Posey’s Jennifer Jolie is easily the worst character among the franchise.