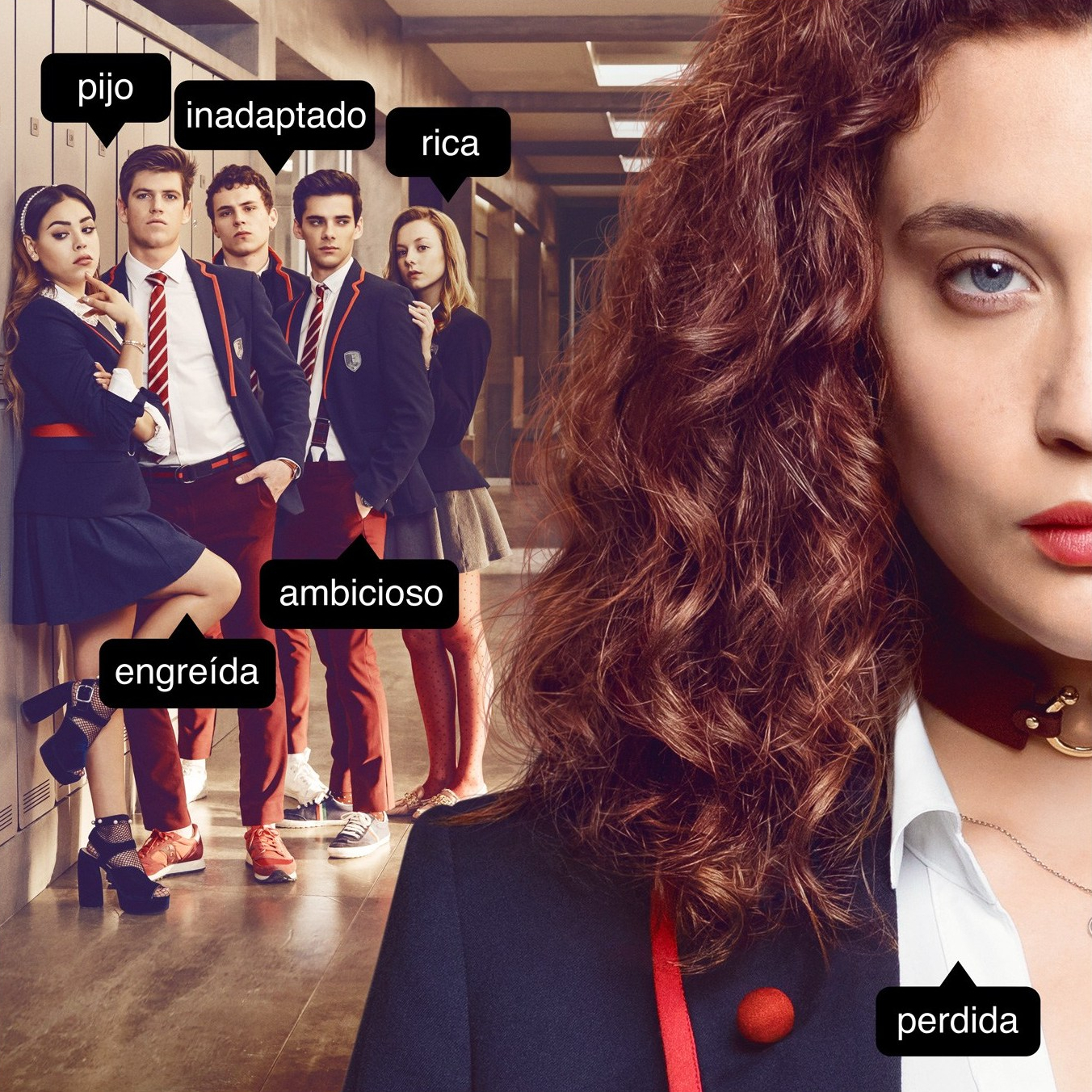 A Netflix original Spanish language series, Élite is better than any of the American teen dramas making noise right now.

Three working class students – Samuel (Itzan Escamilla), Nadia (Mina El Hammani) and Christian (Miguel Herrán) – receive scholarships to an exclusive private school where they are immediate outcasts. A murder sets the tone for the show with the victim being revealed early on as the hunt for the killer continues.

The class relations make the storyline interesting as the three main students vary on levels of brains. It shows how working hard doesn’t always match up to the money the upper class has.

Sexual tensions between the majority of the characters also dominate the show. The most tender love story comes from Ander (Arón Piper) and Omar (Omar Shana). However, a ménage-à-trois leaves you questioning those involved.