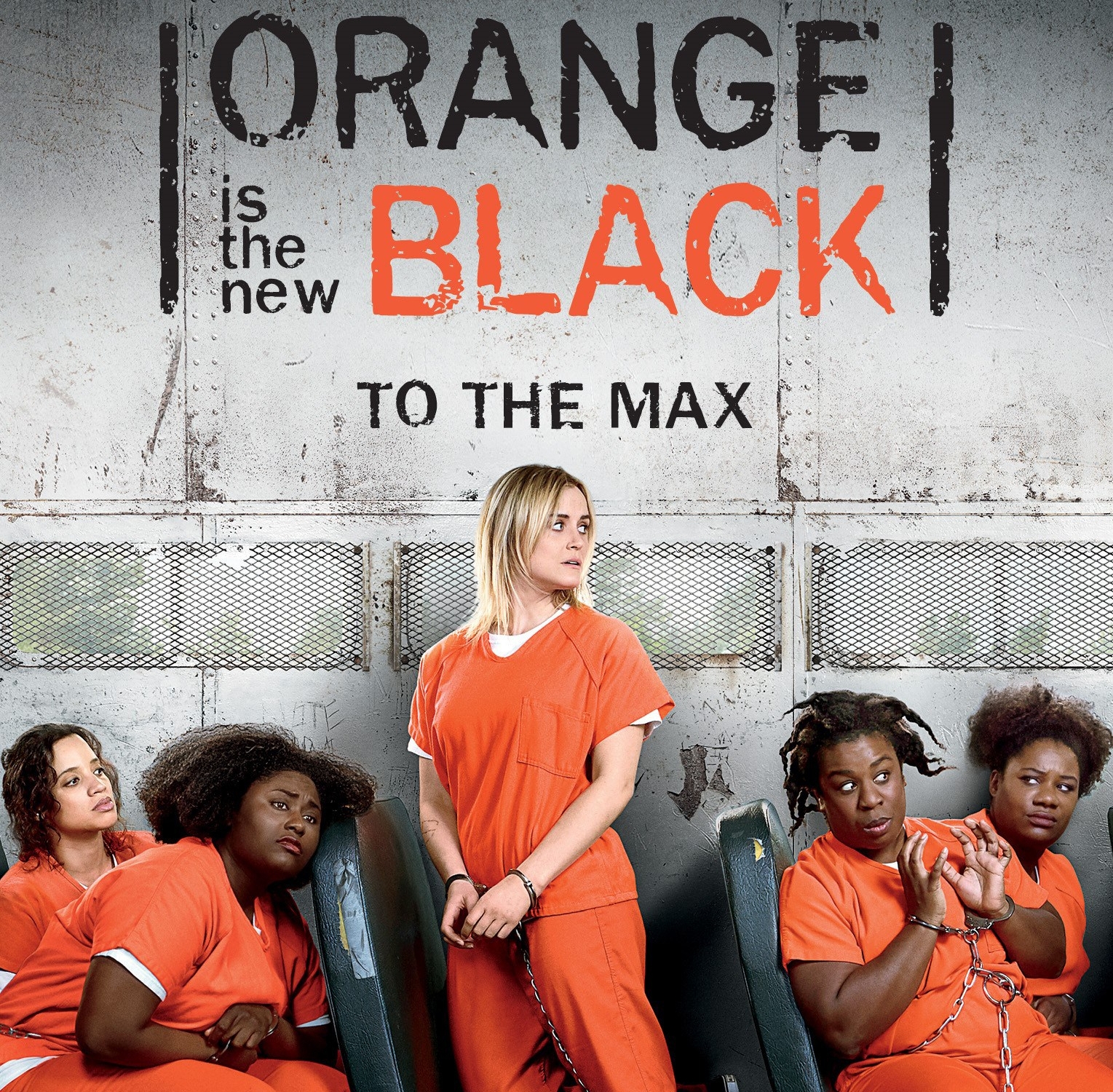 Coming off the prison riot that was the whole of season 5, Orange is the New Black’s sixth season returns to a more subdued, yet real view of prison life in its sixth season.

After the end of the riot, many inmates from Litchfield’s camp were transferred to maximum security. Taystee (Danielle Brooks) is fighting against charges that she killed a guard during the riot, while a war is brewing between two prison blocks because of feuding sisters Carol (Henny Russell) and Barb (Mackenzie Phillips).

Due to the transfer of inmates, several of the favorite supporting characters from past seasons are missing. While this is unfortunate at times, there’s more focus on the core group. The guards also have a great storyline with them playing a type of Fantasy Football using the inmates.