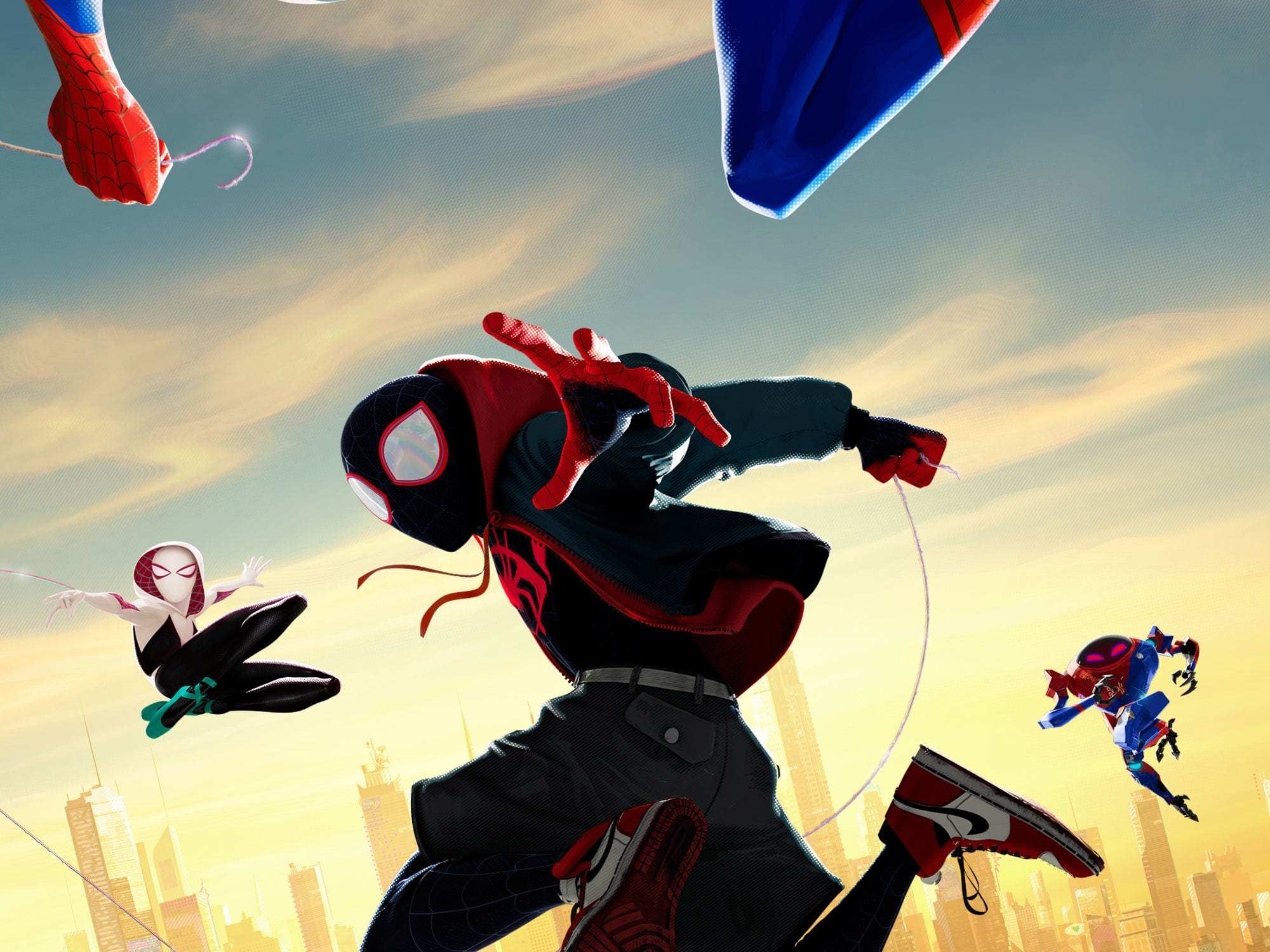 While another iteration of the Marvel superhero, this is the first time Spider-Man has been seen on the big screen in an animated film.

Miles Morales (Shameik Moore) gets bitten by a radioactive spider and takes on the same powers as Peter Parker (Chris Pine). But when Peter dies and a portal to alternate universes is opened, Miles must team up with other versions of Spider-Man to take down Kingpin (Liev Schreiber).

The combination of traditional animation and CGI make this film absolutely beautiful. It’s presented in the same type of animation style as the original comics. There are also different animation styles with the alternate universe Spider-creatures.

Though the death of Peter Parker is sad, we get to see the first non-white iteration of Spider-Man on the big screen.