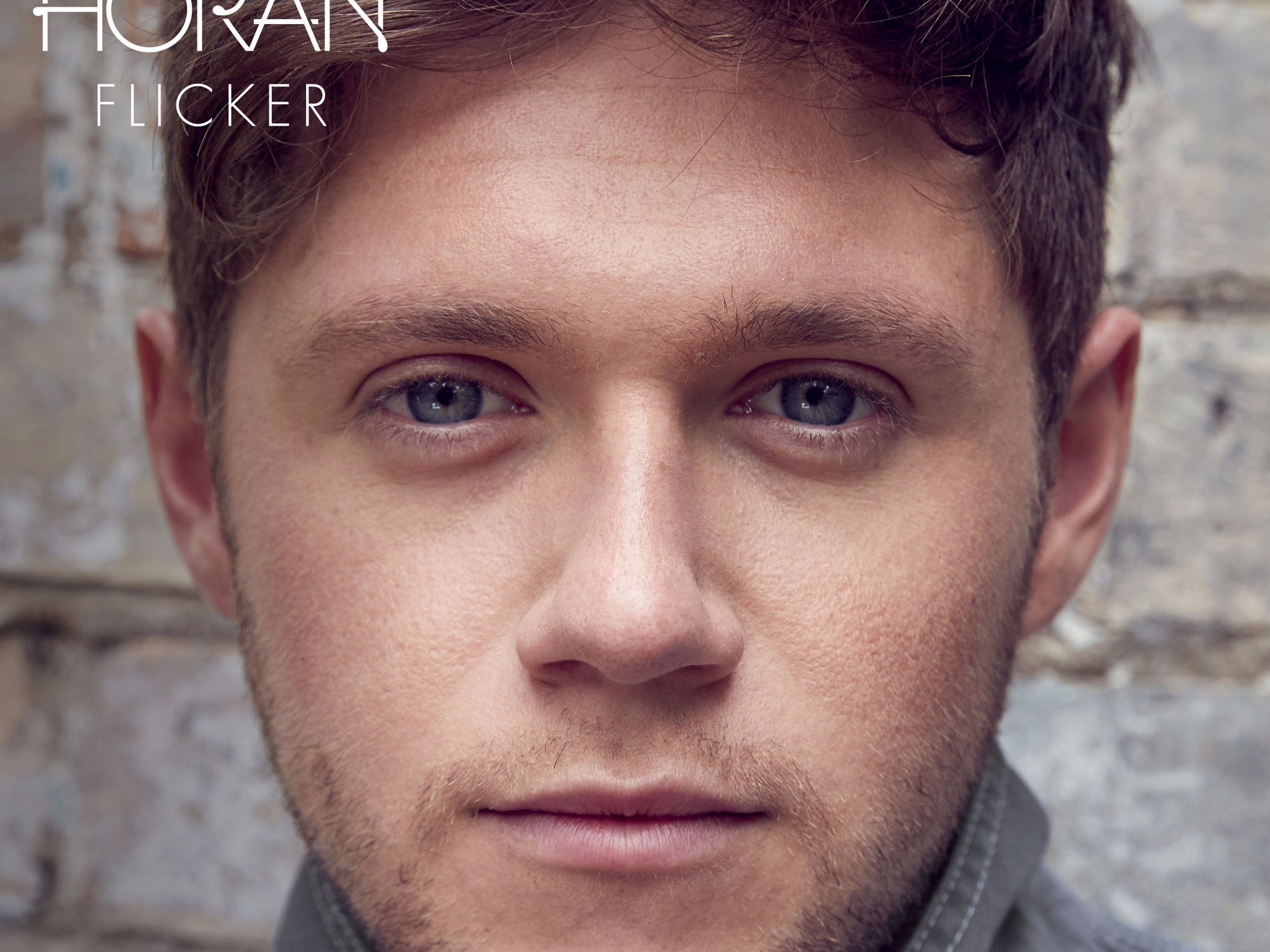 Despite his lack of solos while part of One Direction – especially compared to bandmates Zayn Malik, Harry Styles and Liam Payne – Niall Horan presented to best debut with Flicker.

Horan has more of a singer-songwriter vibe where you can instantly feel his connection to the lyrics he’s singing. It’s got the lightness of a John Mayer album, while also having influences of folk like Fleetwood Mac and Stevie Nicks.

The second single “Slow Hands” is a breakout hit that’ll make you bob your head and sing along to. At the same time, his duet “Seeing Blind” with country music star Maren Morris shows how both of their music can transcend genres with vocals that highly complement each other.

With Horan, you never feel like he’s trying to show off or doing something to impress.