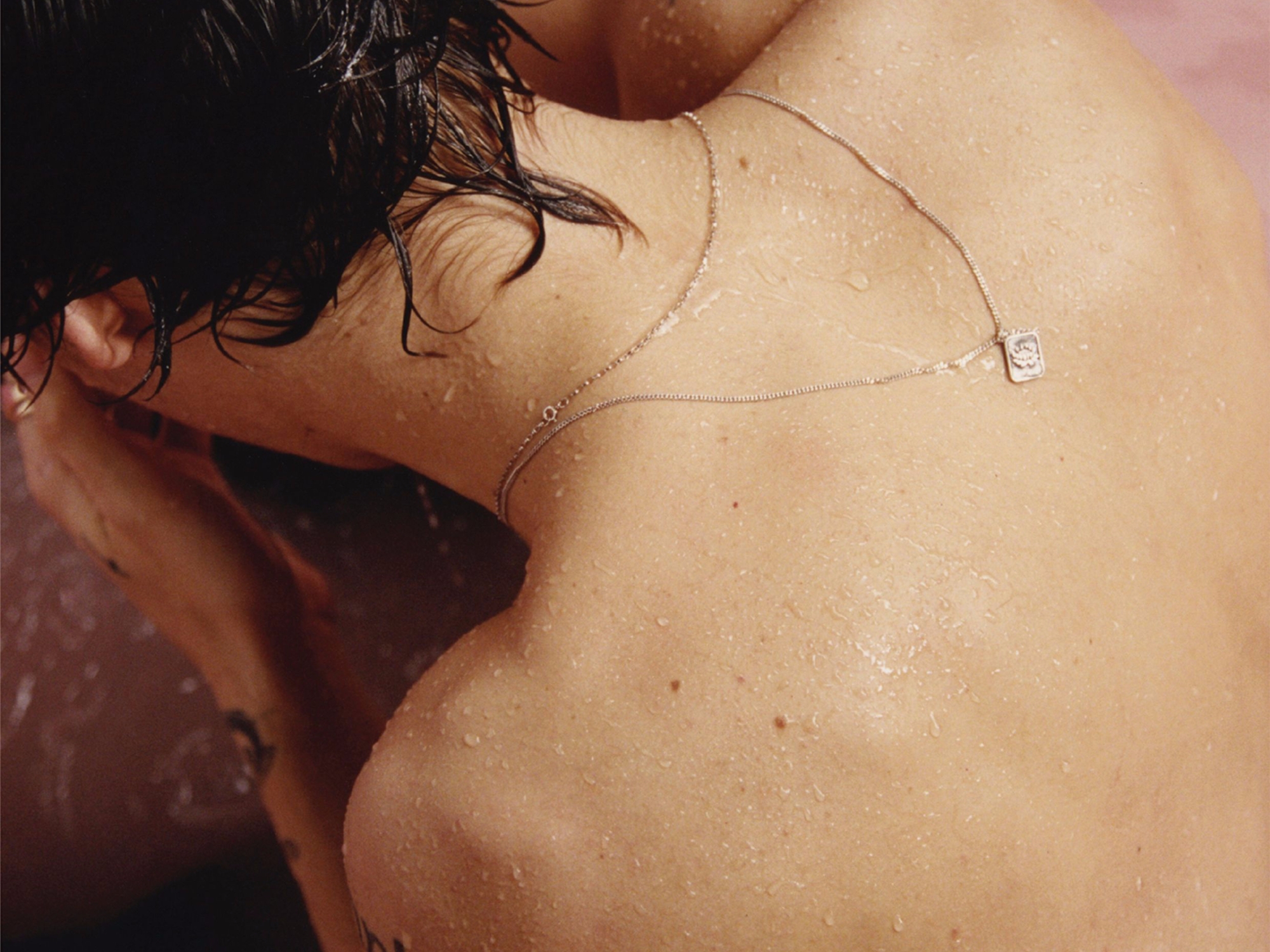 Harry Styles was always the favorite member from boy band One Direction and his solo debut was highly anticipated. While it caters to a specific audience, Styles’ self-titled album is a good launch to his career.

As the album goes on, you feel as though Styles was born in the wrong era. His voice and songs feel like something that would’ve come out of a 1970s rock band. Funnily enough, the album may be more geared for the parents of his fanbase.

The lead single “Sign of the Times” is a rock ballad that clocks in at almost six minutes allows him to show off his vocals as he reflects on the world around him. “Ever Since New York” feels more like a U2 song that you’d hear Bono sing along to.