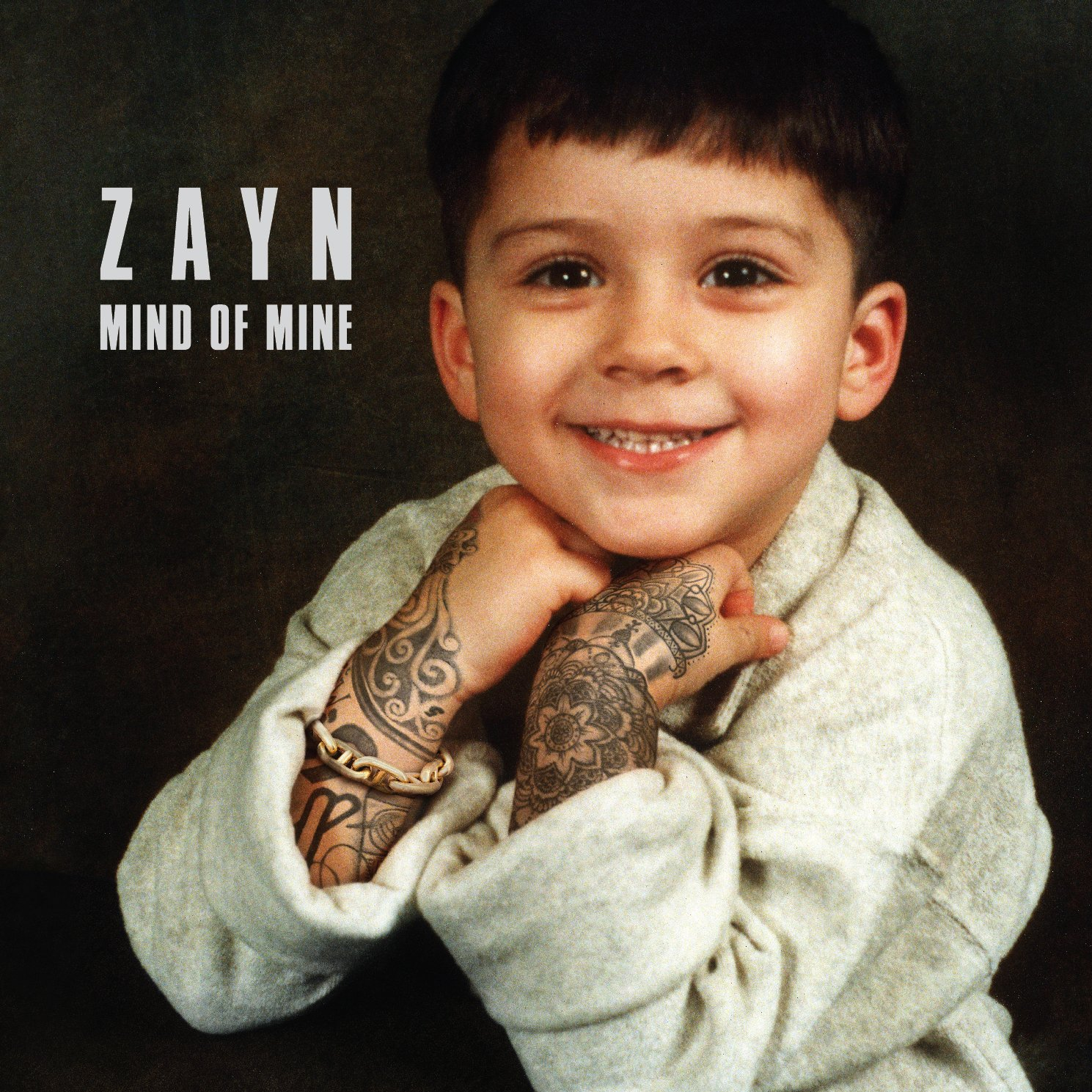 After an abrupt and highly publicized break away from boy band One Direction, Zayn Malik dropped his last name and released his debut solo album.

Malik has strong vocals – they were always one of the best in One Direction – but his songs feel overproduced. It feels as though he cares more about how to beats sound rather than how he sounds. The straightforward “fOol fOr YoU” is one of the best on the album because he puts his heart into it and just sings.

However, you can tell he’s destined to be one of the next great hip-hop artists. Songs like “PILLOWTALK” and “LIKE I WOULD” show off a side of Malik that hadn’t been seen. He sings about lust and desire in songs that’ll make you blush and fall for him.