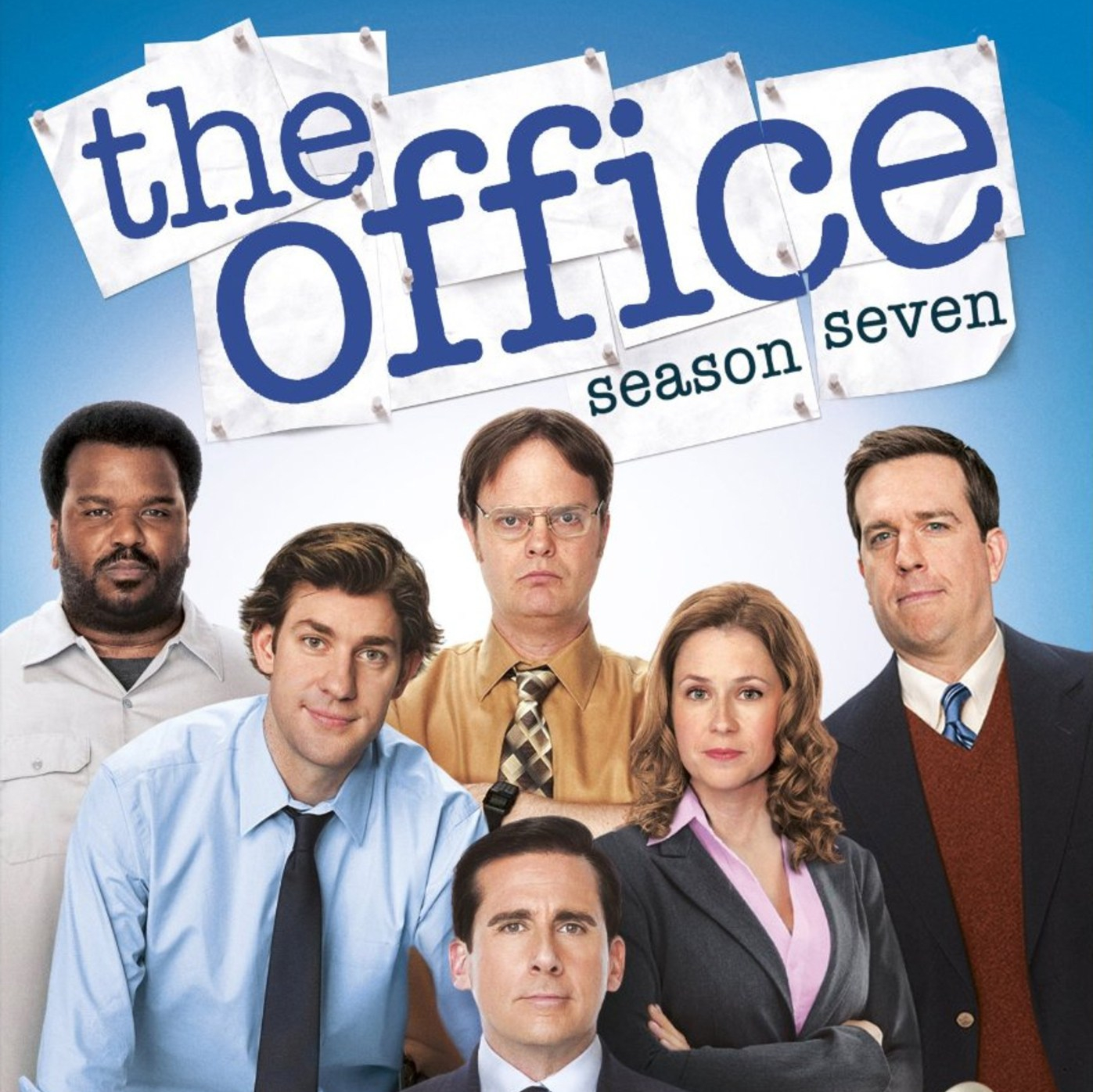 In the seventh season of the hit comedy, The Office has extremely tender moments leading to the exit of a beloved original character.

A little more than halfway through the season, a character exit provides an extremely emotional episode that will reduce you to tears. You don’t realize how much of a family this team is until they lose one of their own.

While a few guest stars appear, you can tell the writers want to keep the focus on the characters we love most.