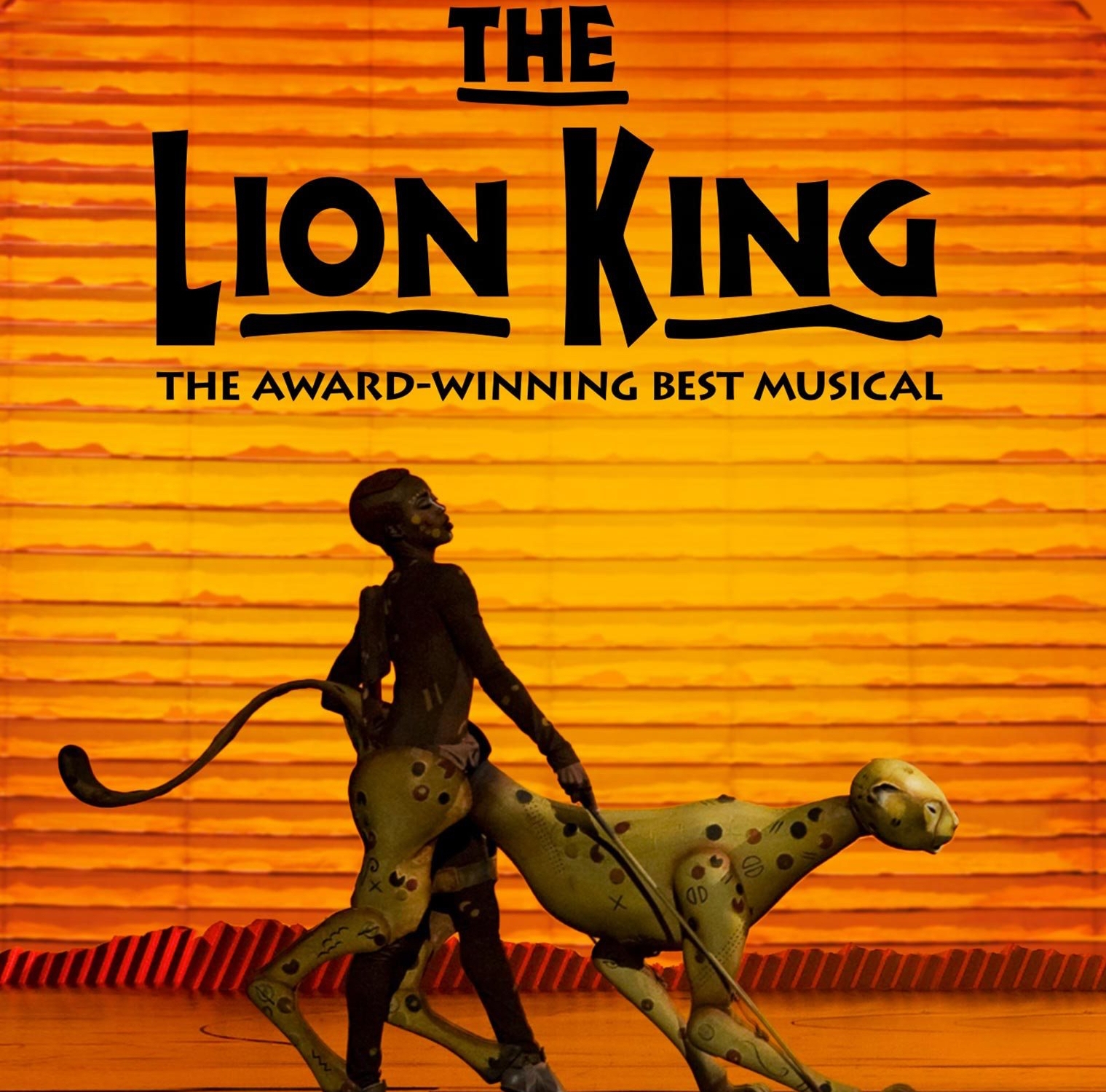 There’s no musical on stage quite like The Lion King. Over 20 years after its premiere on Broadway, the show is still entertaining audiences with its beloved storyline.

From the very start, this show is completely unique. In amazing costumes designed by Julie Taymor, an elephant and rhino make their way through the audience to the stage while you watch giraffes walk tall and strong.

The music by Elton John and Tim Rice is timeless and will have you singing along.