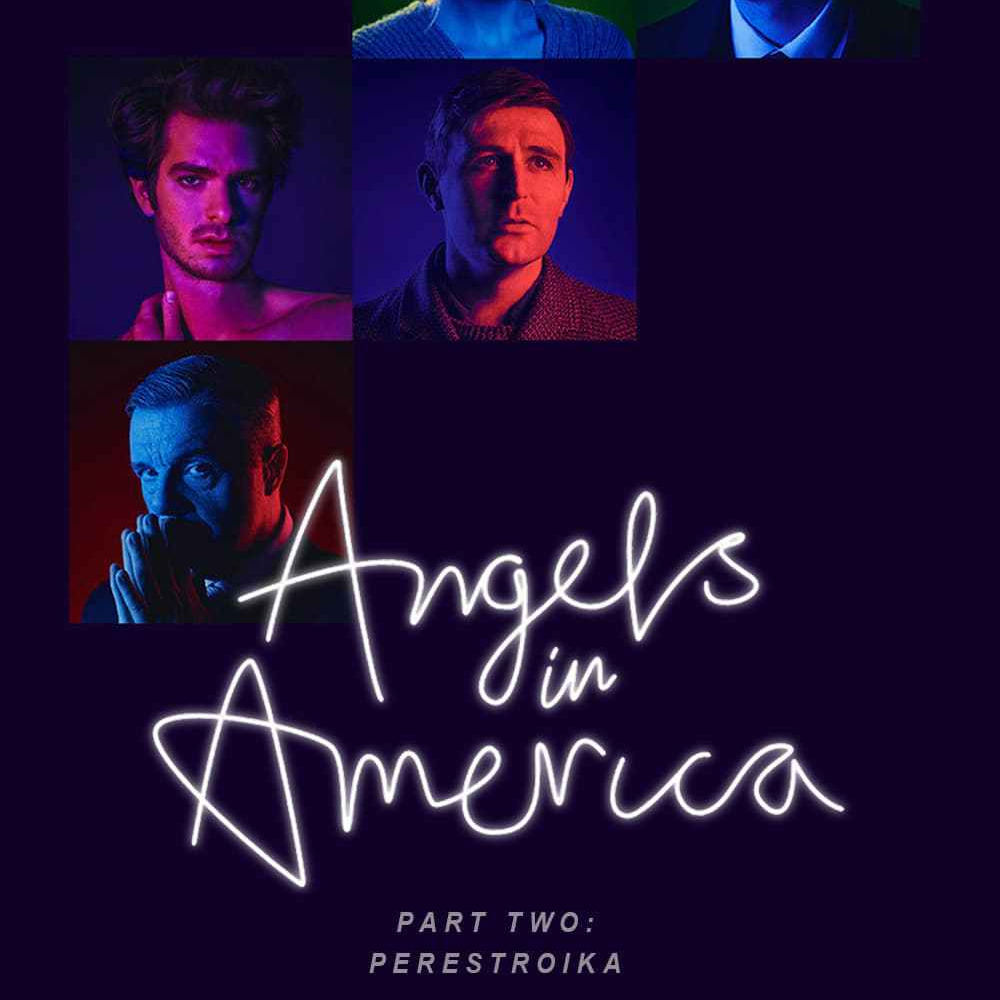 Following the events of Millennium Approaches, the second part of Angels in America digs deeper into emotions and challenges its characters beliefs.

As Roy Cohn (Nathan Lane) and Prior Walter (Andrew Garfield) continue to battle AIDS, the latter starts having visions of an angel (Amanda Lawrence). Louis (James McArdle) and Joe (Russell Tovey) enter a relationship while Joe’s mother Hannah (Susan Brown) comes to save him.

The entire production is powerful and somehow succeeds the strength of its former half. The set design by Ian MacNeil allows for multi-layered scenes and Nicky Gillibrand’s costume design is never more compelling than when Lawrence’s angel is onstage.

While the whole cast is near perfect in their roles, Lane and Denise Gough (as Harper) give beautifully harrowing performances.