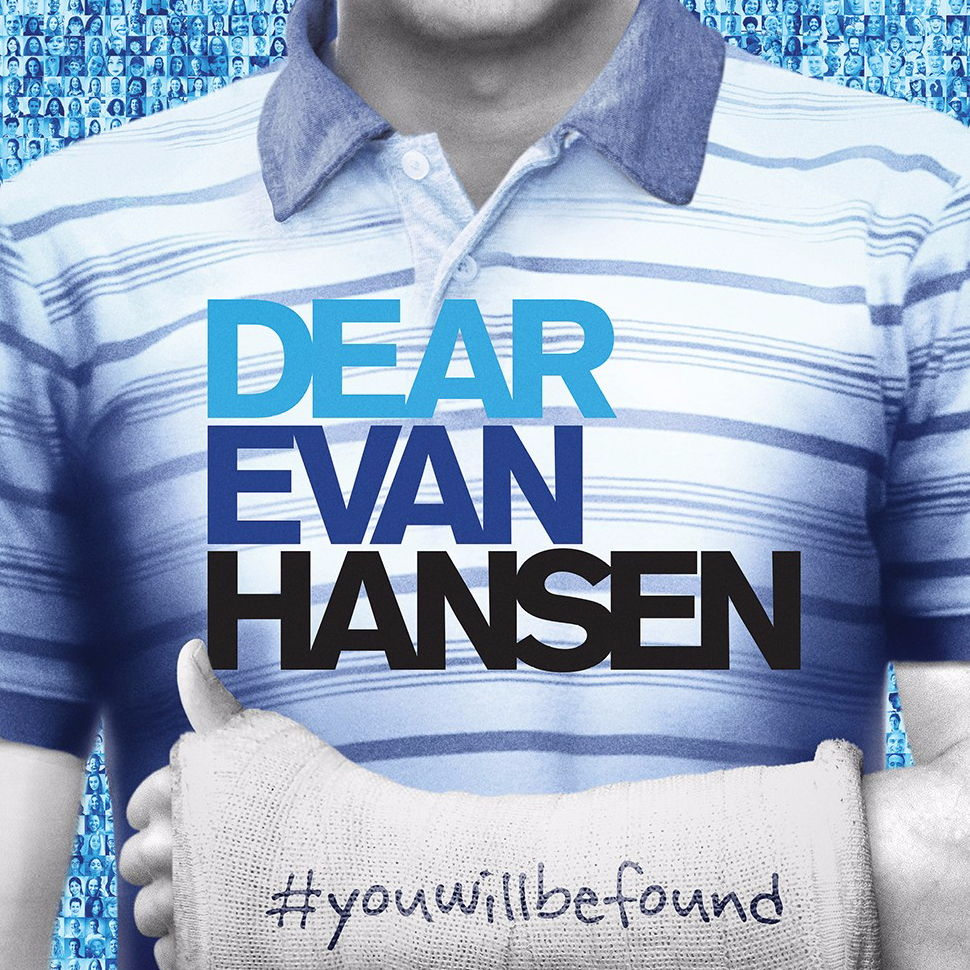 Dear Evan Hansen might divide viewers with its emotional topics, but this story of a boy who’s trapped in a lie in gut-wrenching in the best ways. It’s easily one of the best pieces of musical theater around.

Evan Hansen (Ben Levi Ross) has to write letters to himself as part of therapy. When Connor Murphy (Marrick Smith) steals one of Evan’s letters and then commits suicide, Connor’s parents thinks it’s his suicide note written to Evan. Unable to fight his social anxiety and not wanting to disappoint this family, Evan creates stories of their fake friendship.

The music from songwriting duo Pasek & Paul is extraordinary. Evan’s early song “Waving Through a Window” sets up the tone for the entire show.