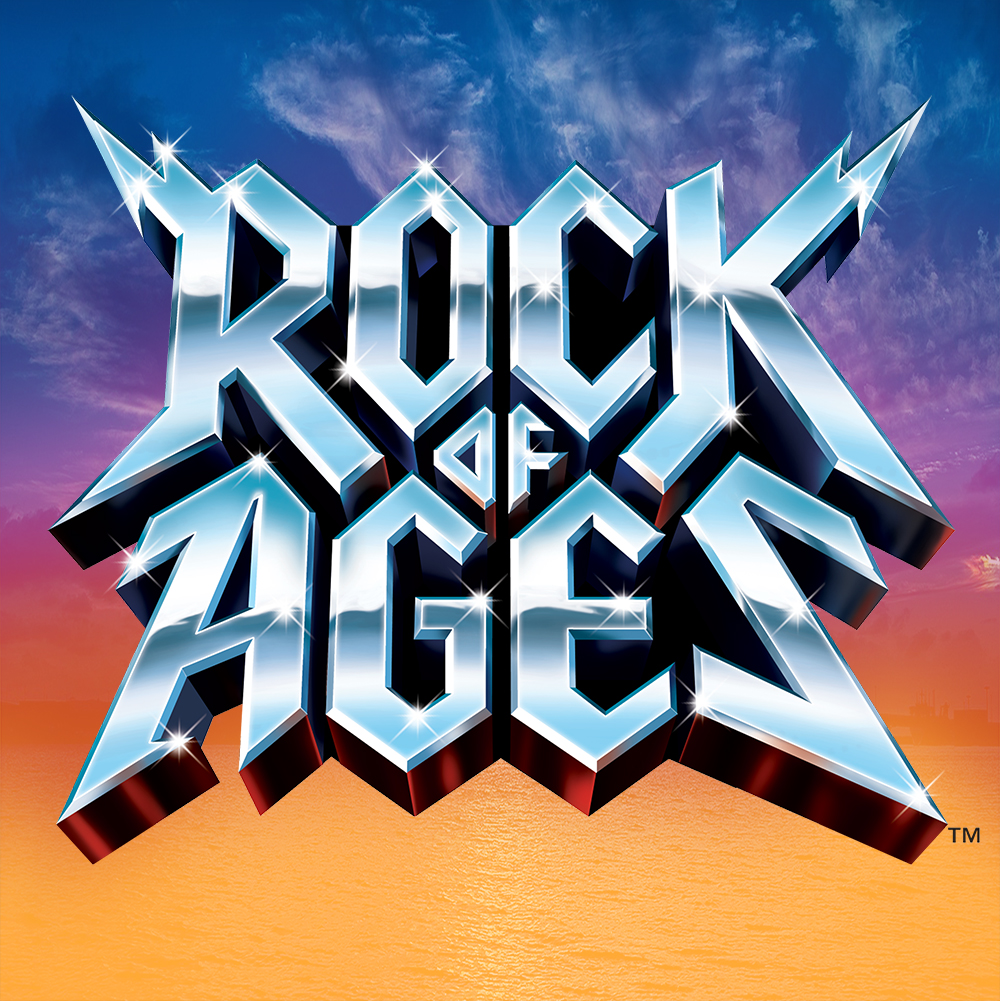 Featuring music from some of the greatest rock acts of all time, Rock of Ages is a fun story about dreamers trying to make their way in the world.

Sherrie Christian (Amy Spanger) makes her way to Los Angeles to become the next hit actress and meets busboy Drew Boley (Constantine Maroulis) who wants to become the next big rock star. While Drew is love with Sherrie, she is smitten by star Stacee Jaxx (James Carpinello). As Sherrie’s world unravels, Drew’s rises.

Audiences know that this is a show that won’t let them down. Many will know the lyrics to all the songs and even younger audiences will know some songs thanks to Glee and American Idol covers.

Maroulis – an Idol alumnus – is marvelous in the title role with a voice that fits every song.