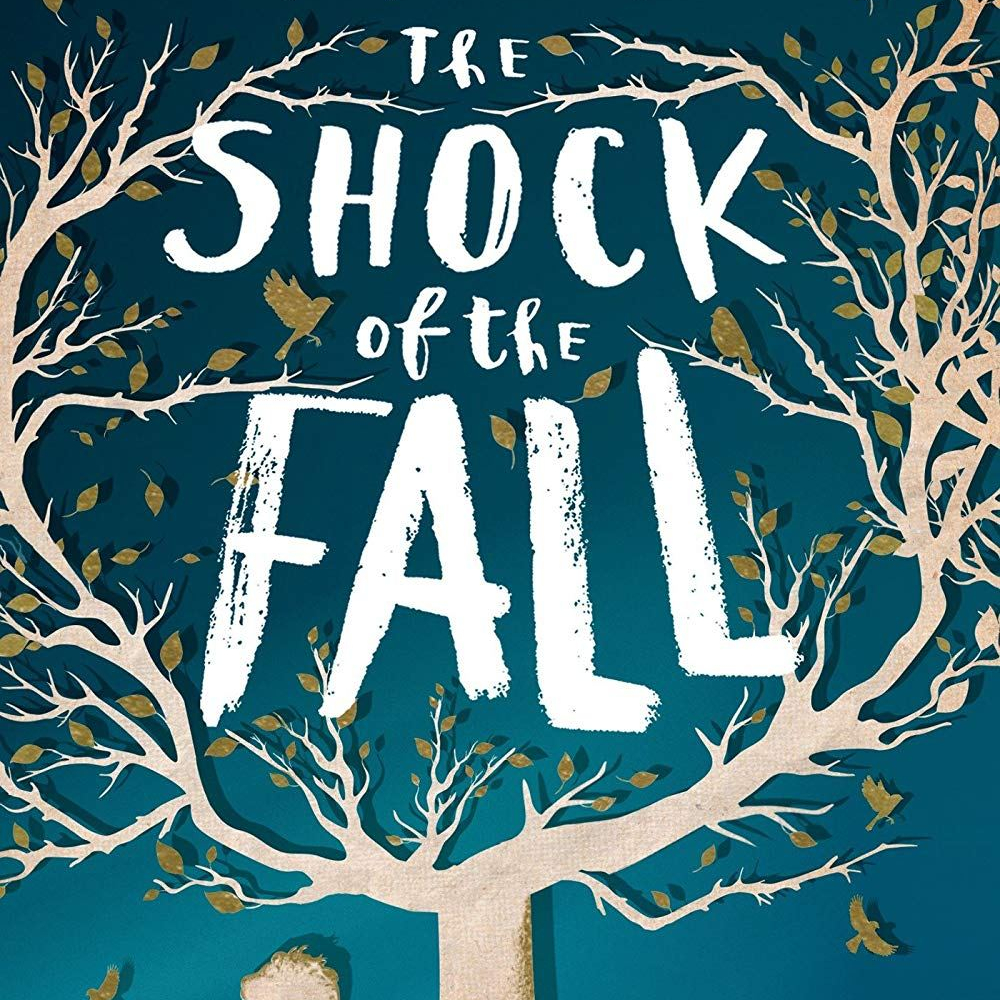 Over three different time periods, the shock of pain and loss are explored in a well written, though confusing debut from author Nathan Filer.

Nineteen-year-old Matthew Holmes lost his brother Simon when they were children and has not been able to come to terms with it. Matt has closed down his emotions and refuses to deal with pain. When he is committed to a mental hospital, he has to figure out what happened the night Simon died.

Due to the first person writing perspective, it’s sometimes hard to understand what Matt is saying or going through. He’s not fully there mentally and while it might be more interesting and coherent through the third person point of view, the emotions are lost in the first-person.

Final say: The novel gets better toward the end, but there’s a lost feeling throughout. ★★☆☆☆