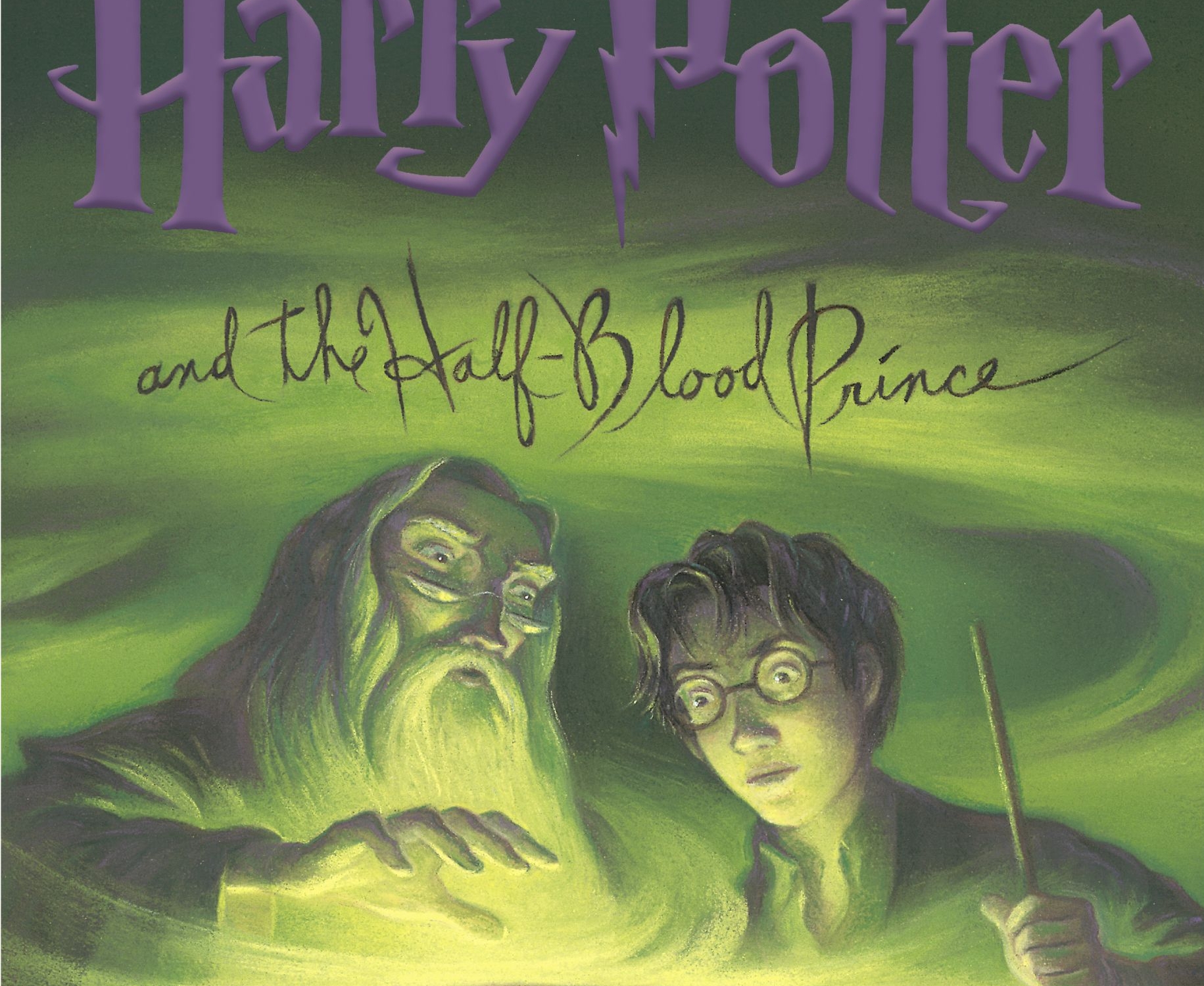 While the war against Voldemort begins, the Half-Blood Prince becomes the teen romance dramedy we didn’t know we needed.

As in the past, Dark Wizards are joining forces alongside Voldemort and casualties affect not only the Wizarding World, but also the Muggles. In their second to last year at Hogwarts, Harry, Ron and Hermione continue to grow both academically and personally. Harry works alongside Dumbledore to learn more about Voldemort’s early life as Tom Riddle.

Even with the previous two novels establishing the threat of Voldemort, this novel proves how dangerous his followers can be. The final chapters are nerve-wracking, but prove how well developed J.K. Rowling has made the story.

On the lighter side, love is a central plot with the main characters. Many of the scenes will have you laughing.