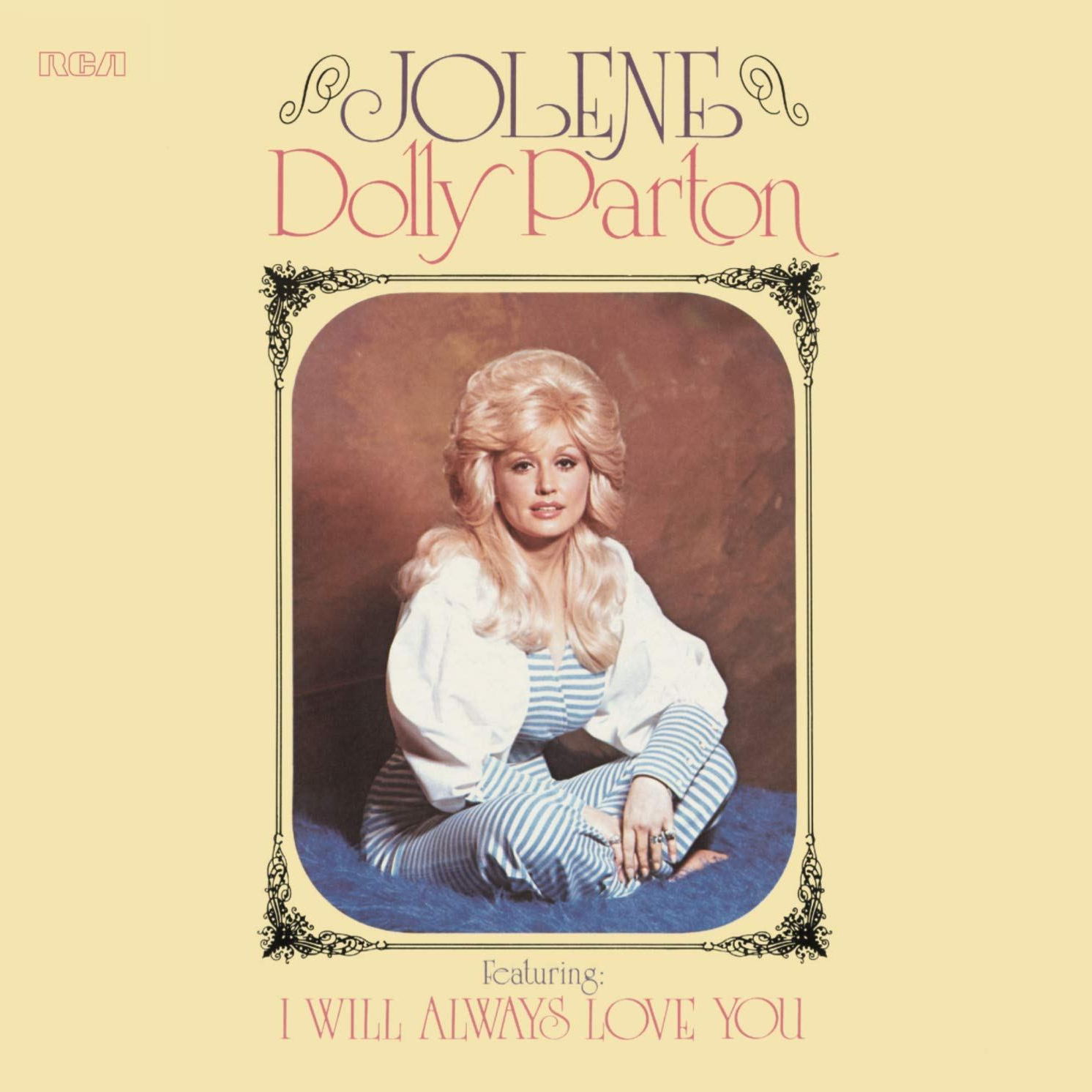 Featuring the title song that is one of her biggest hits of all-time, Dolly Parton brings raw emotion on Jolene.

At the time of the recording and release of the album, Parton had professionally split from longtime musical partner Porter Wagoner. While successfully launching a solo career, there’s heartbreak in the majority of her lyrics.

While “Jolene,” a song about a woman pleading another not to steal her man, is the most remembered song from this album, there’s another that has transcended the music industry. Parton wrote “I Will Always Love You” about her separation from Wagoner and while it did well for her, it later became a mega-hit for Whitney Houston.

The majority of the songs move fast, but each is filled with emotion. Parton’s sweet vocals make each song smooth.