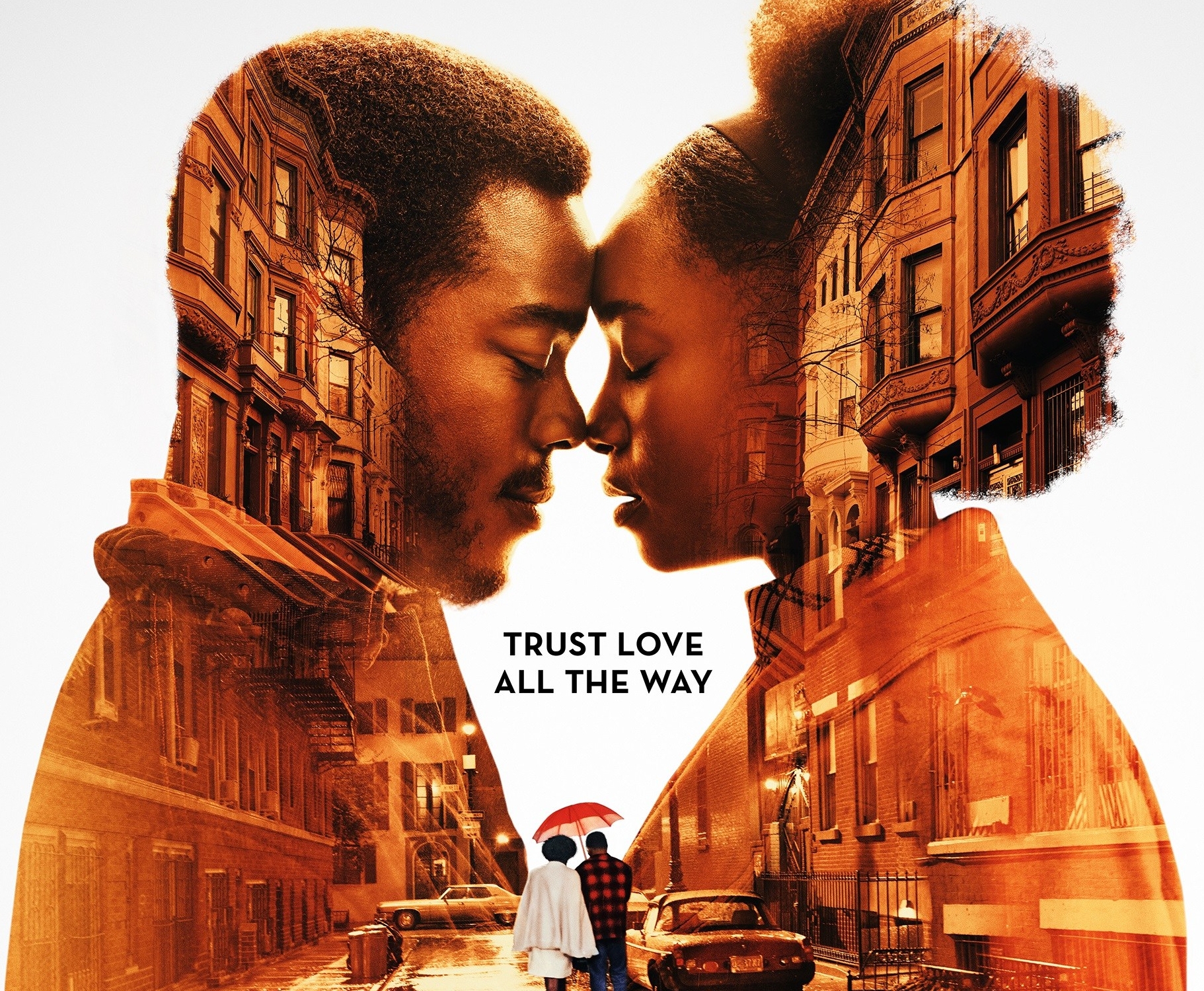 There are some movies where you just know they’re going to have a lasting impact on society; If Beale Street Could Talk is one of those.

Clementine “Tish” Rivers (KiKi Layne) is in love with her best friend Alonzo “Fonny” Hunt (Stephan James). When he is accused of and jailed for a crime he didn’t commit, Tish will do everything in her power to get him out, especially since she’s carrying his child.

What I love about this film is that you’re watching a portion of Tish and Fonny’s life. You get glimpses of their past and present, and don’t know what the future will hold for them.

The ensemble cast gives stellar performances, but its Regina King as Tish’s mother that will hit you at your core.