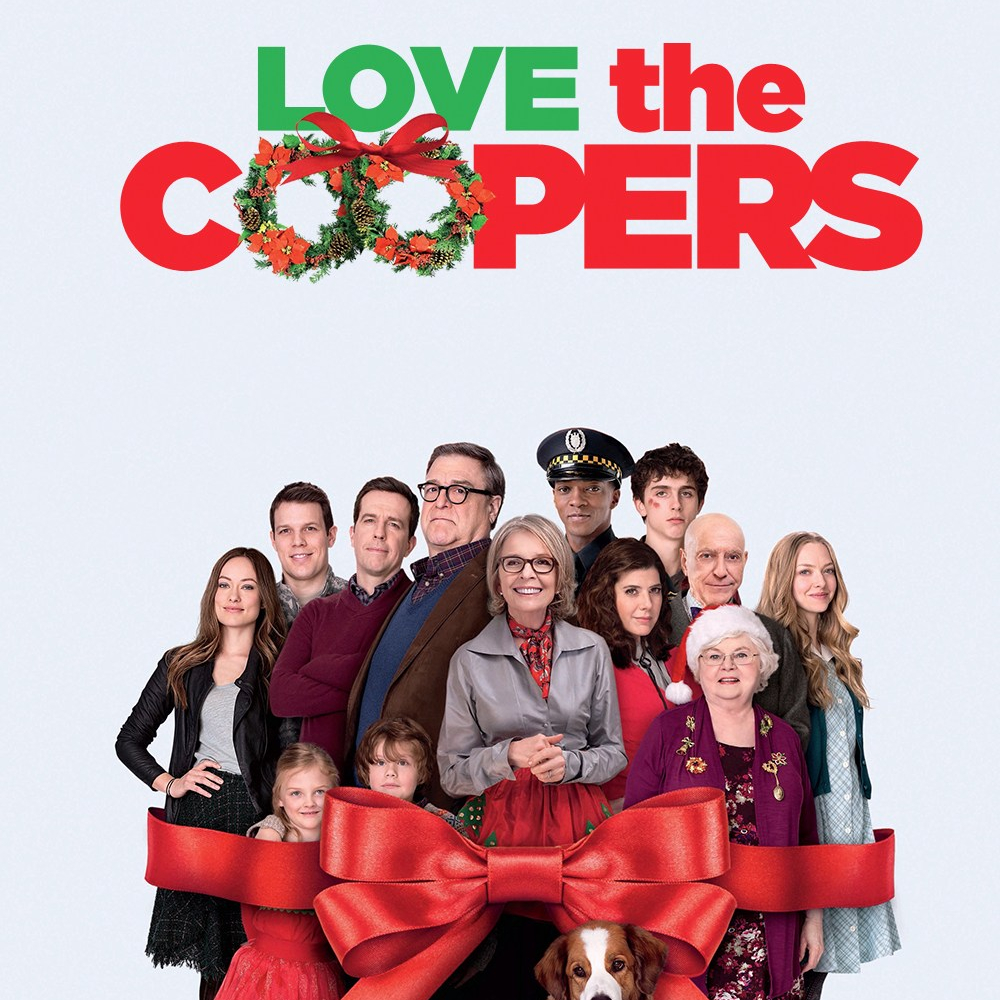 Family get-togethers can be hard around the holidays with everyone having to put on a happy face, and it’s no different with this family.

Sam (John Goodman) and Charlotte (Diane Keaton) are divorcing, their children are going through relationship issues and Charlotte’s sister Emma (Marisa Tomei) can’t get her act together.

There are bright moments in this movie. Especially toward the end, it becomes heartwarming and may bring tears to your eyes. But, nothing seems deeply explored enough and storylines get left in the dust.

Another issue is that screenwriter Steven Rogers didn’t seem to think the family – truly an all-star cast – could tell the story on their own and instead had it narrated by their dog (voiced by Steve Martin) who misses a majority of the scenes.