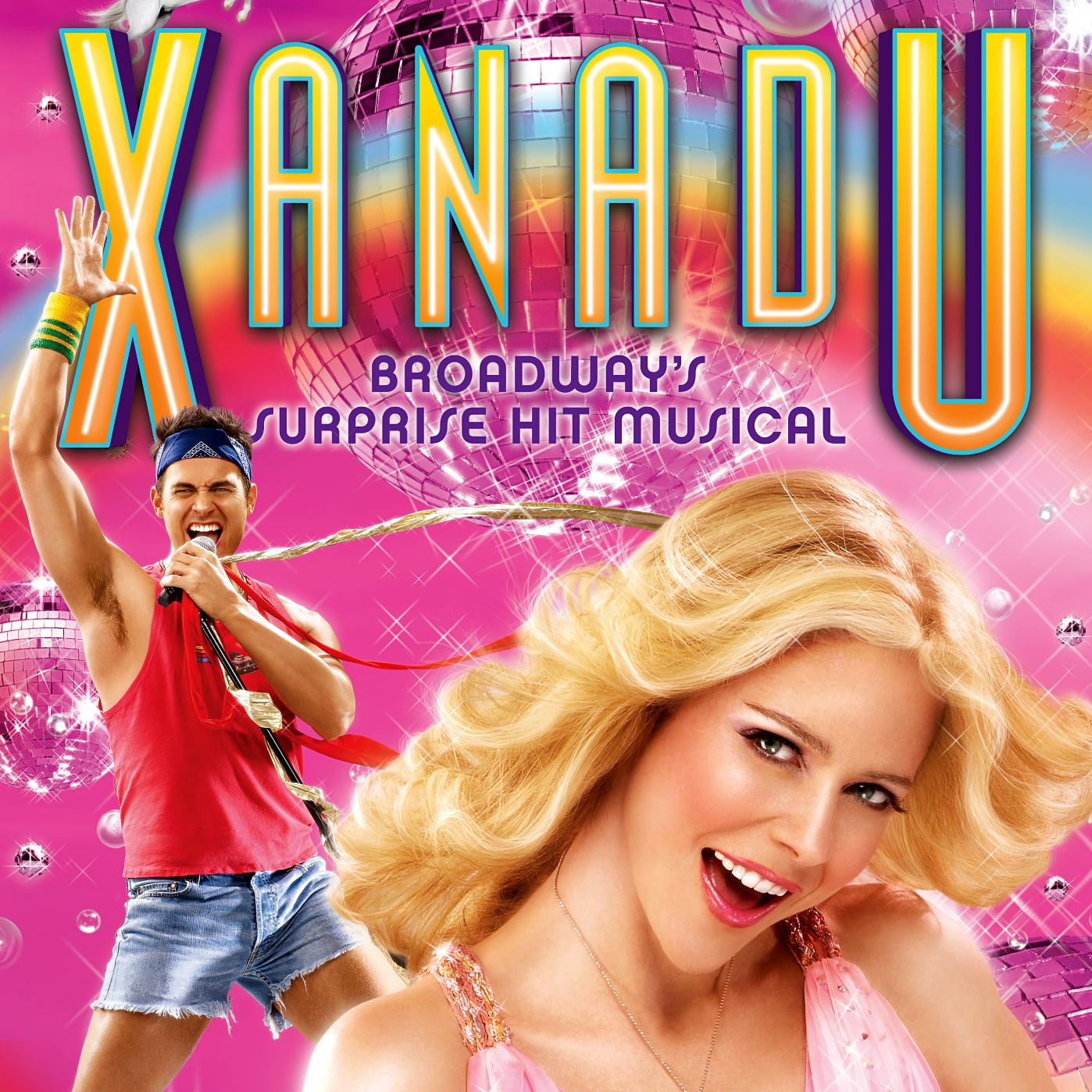 Based on the 1980 film of the same name starring Olivia Newton-John and Gene Kelly, Xanadu brings fun flair to the Great White Way.

Greek muse Clio (Kerry Butler) gets sent to Earth to inspire people in 1980s California. She meets a struggling artist named Sonny (Cheyenne Jackson), and as the two fall in love, she helps him find the true meaning of his life.

Though I’ve already used the word to describe the show, there’s just one word that really fits Xanadu: fun. Like the movie, there’s not much to the plot and you shouldn’t go in thinking you’ll see something groundbreaking. But if you’re looking for a good time, you’ve found it.

Final say: Did I mention everyone’s on roller skates? ★★★☆☆