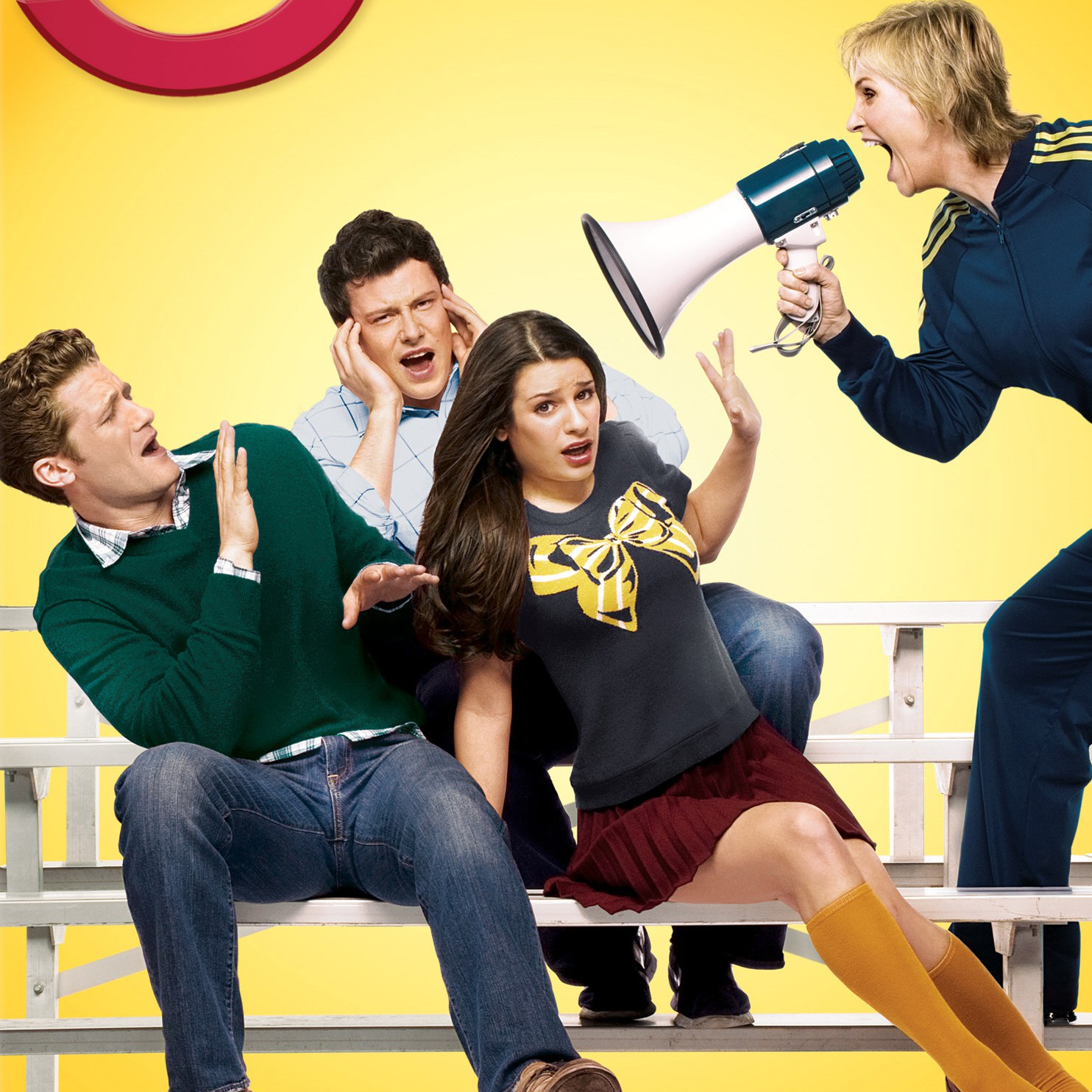 When Glee premiered, it felt like a breath of fresh air on television: an original musical about a group of unpopular high school students.

Will Schuester (Matthew Morrison) takes over the glee club at an Ohio high school. Starting with just six students, he grows the club as they face backlash from cheer coach Sue Sylvester (Jane Lynch). They go on to compete against other schools and try to make a name for themselves.

The topics covered in this first season are hard-hitting. But while we follow storylines about teenage pregnancies, sexuality, bullying and adoption, they are always taken on with lots of laughs and heart.

Filling out the cast are phenomenal vocalists, including Broadway performers Morrison and Lea Michele, as well as new faces, like Chris Colfer and Amber Riley.