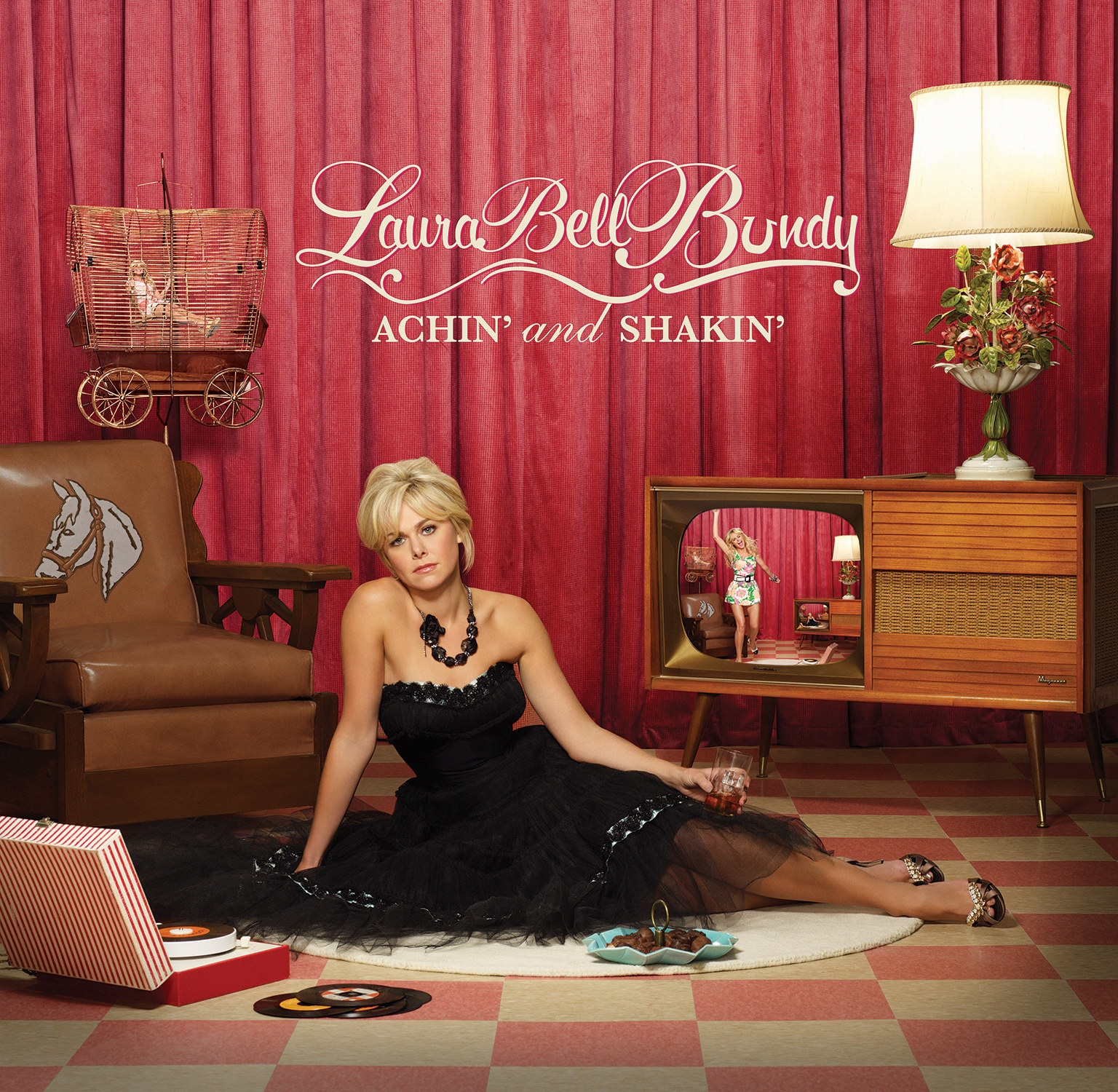 The album is split into two parts with the achin’ side being more of the sad, breakup music, while the shakin’ side is upbeat . Bundy writes or cowrites 11 of the 12 tracks on the album.

When Bundy sings on the achin’ tracks, she has nice vocals, but none of the songs are very memorable. Perhaps the best song on this side is “Curse the Bed.”

However, the shakin’ side brings more fun. “Giddy on Up” is about a woman putting her cheating boyfriend in his place. Her brightest light on the album was the solo-penned track, “If You Want My Love,” which begs a potential love interest to be straightforward with her.

Final say: Her spunk is great, while the sadness wears on. ★★★☆☆