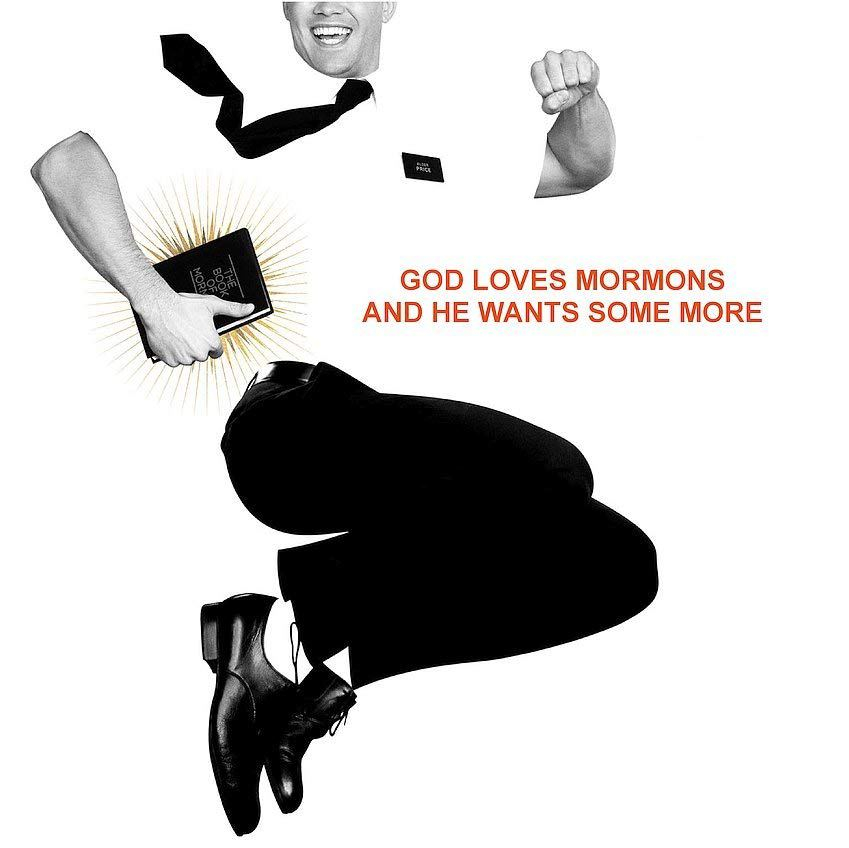 The creative minds behind South Park and the musical mind behind Avenue Q unite to create a hilariously offensive musical.

Young Mormon Elders Price and Cunningham (Andrew Rannells and Josh Gad) are sent to Uganda to spread the word of Jesus Christ. They soon realize there’s a lack of interest when the community is more worried about AIDS, famine, and the violence from a local warlord (Michael Potts).

If you are sensitive in any way, this musical is probably not for you. Every person – regardless of race, sexuality, gender and religion – will be insulted in some way shape or form. But, if you can laugh at it, then the show holds its hilarity.

The musical numbers are fantastic and showcase the cast at their best, though they also bring up real problems that Africans are facing.