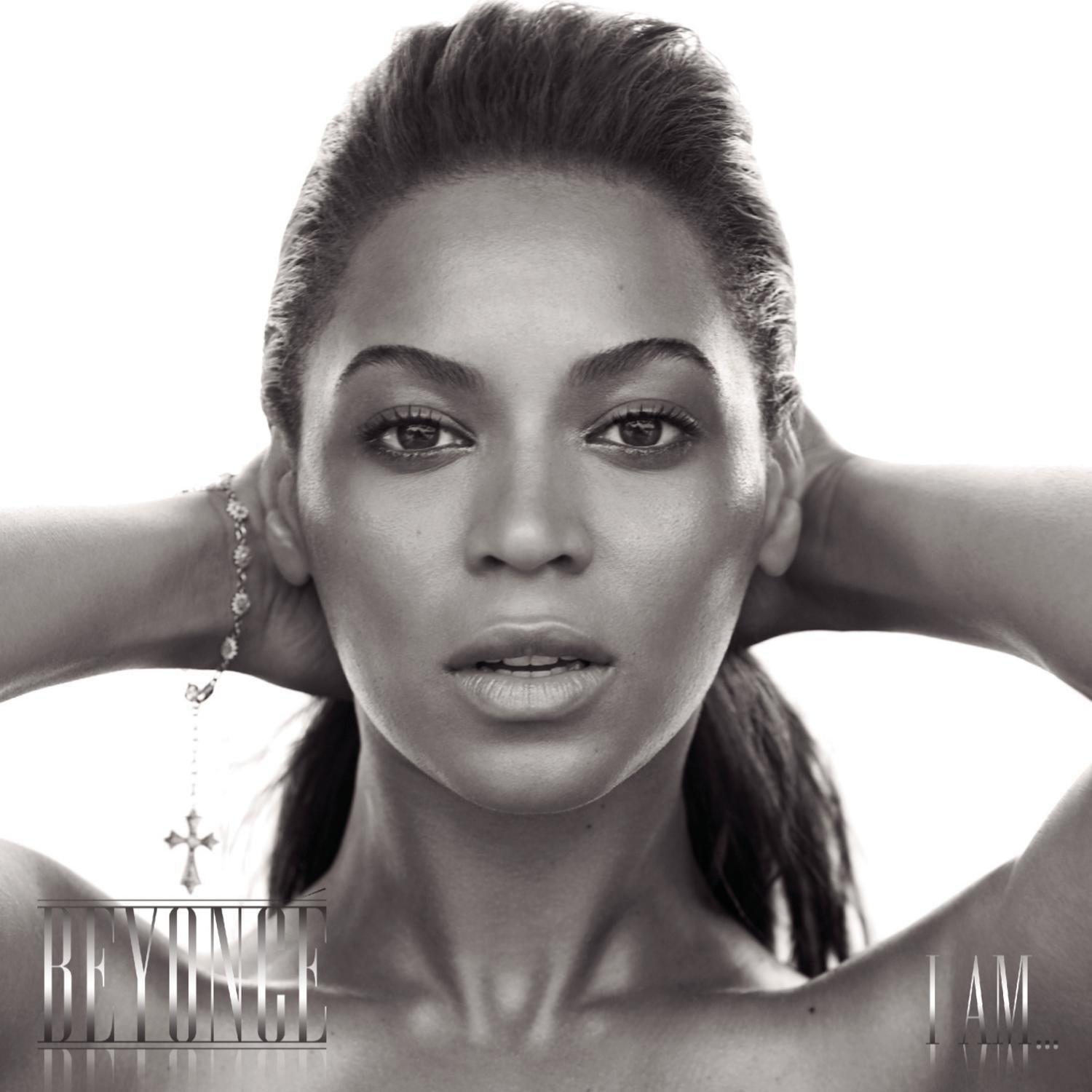 Remember that time that pop singers were going by alter egos? Well, Sasha Fierce was Beyoncé’s.

This album was split into two. “I Am…” shows a quieter and sensitive side from the Grammy winner, while “Sasha Fierce” brings out her bad side. “I Am…” wins out based on her pure and smooth vocals.

Kicking off on a high note, “If I Were a Boy” is a raw song about how she would treat a woman if she were the opposite sex. Her words and passion feel real with deep meaning. Following that, “Halo” is possibly the best show of Beyoncé’s vocals period.

On the flipside, “Single Ladies (Put a Ring on It)” is an anthem full of sass. However, 3 of the 4 songs from there disappoint.