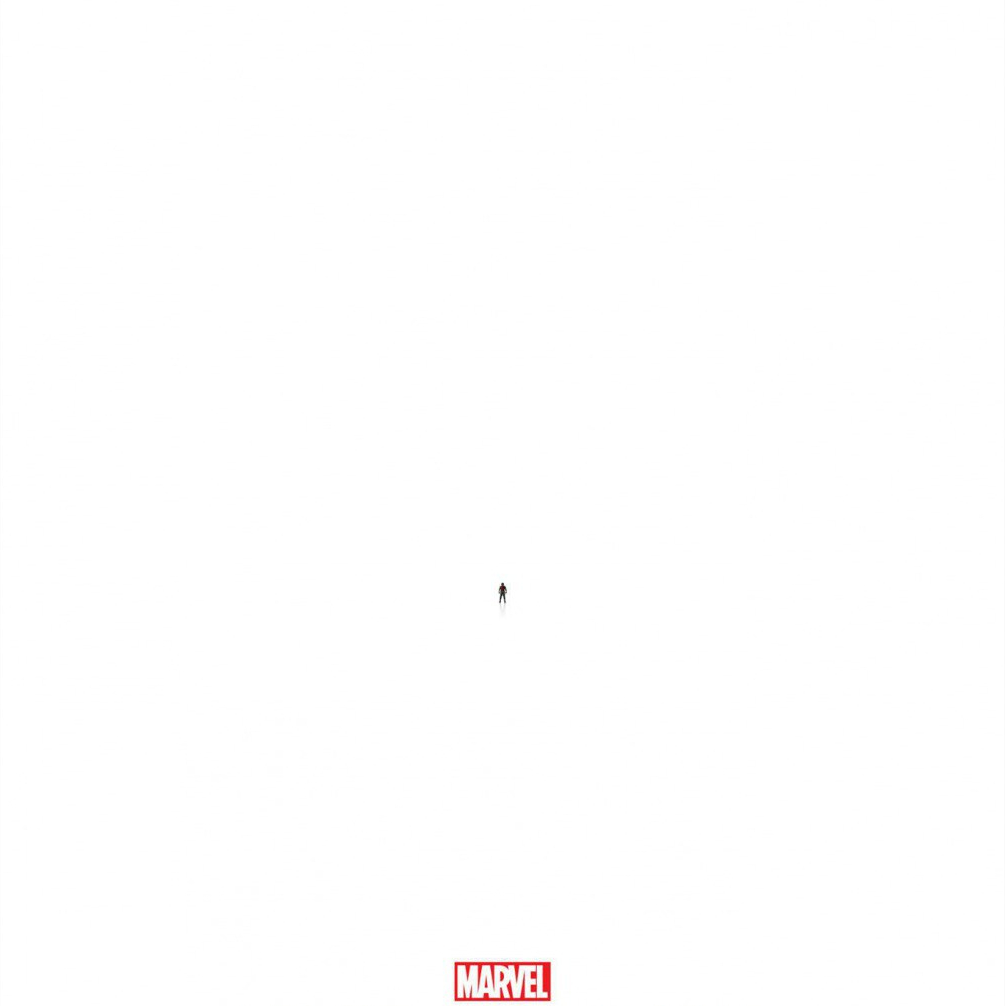 I wasn’t thinking this movie would be exceptional, especially in terms of the other Marvel films, but it’s a gem in the bigger picture.

After being released from prison, Scott Lang (Paul Rudd) steals a suit from Hank Pym (Michael Douglas). He doesn’t realize the suit has powers that turn him into a new type of superhero – Ant-Man. Together they have to take down the force trying to use Pym’s technology for evil.

As in all his projects, Rudd brings a sense of humor and the down to earth feel to his character. His comedy rolls easily and keeps the aura of the film much lighter than some of the other Marvel films.

The storyline and action isn’t as gripping as some of the other Marvel films, but it’s a fun watch.

Final say: Entertaining if not lasting. ★★★☆☆