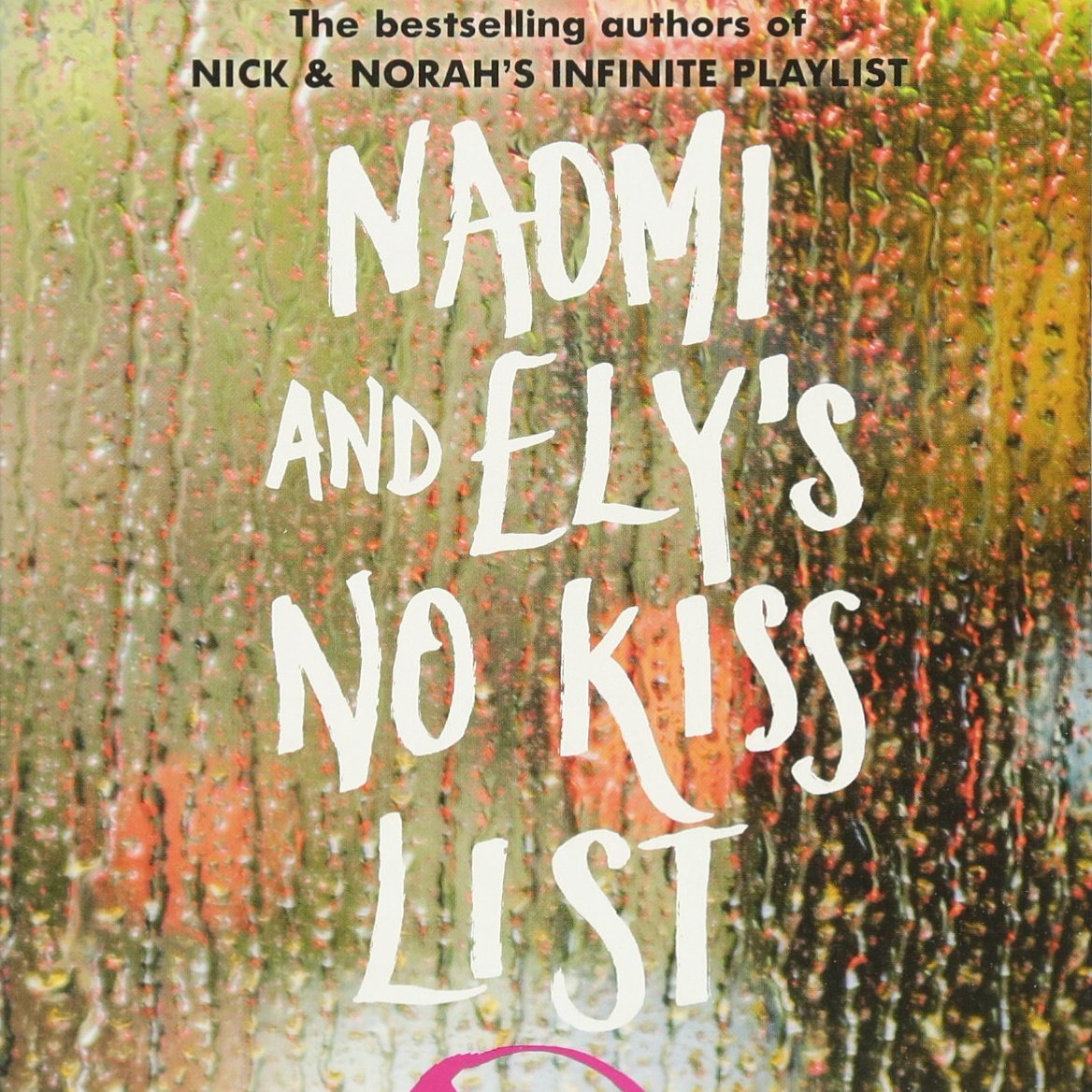 From the start of the novel, it seems like Naomi and Ely’s story will be one of friendship and tested boundaries. Unfortunately, the majority of the novel deals with them not being friends anymore.

Best friends Naomi and Ely love each other and will not let boys get in the way. Together, they’ve created a no kiss list to solve any potential issues. But when Ely kisses Naomi’s boyfriend, Naomi calls off the no kiss list and their friendship.

The main issue with their whole relationship is that Naomi is more upset about Ely kissing her boyfriend because it solidifies that Ely will never be into her rather than being mad she lost her boyfriend to her best friend. Ely is very clearly and openly gay, so it makes Naomi unsympathetic.