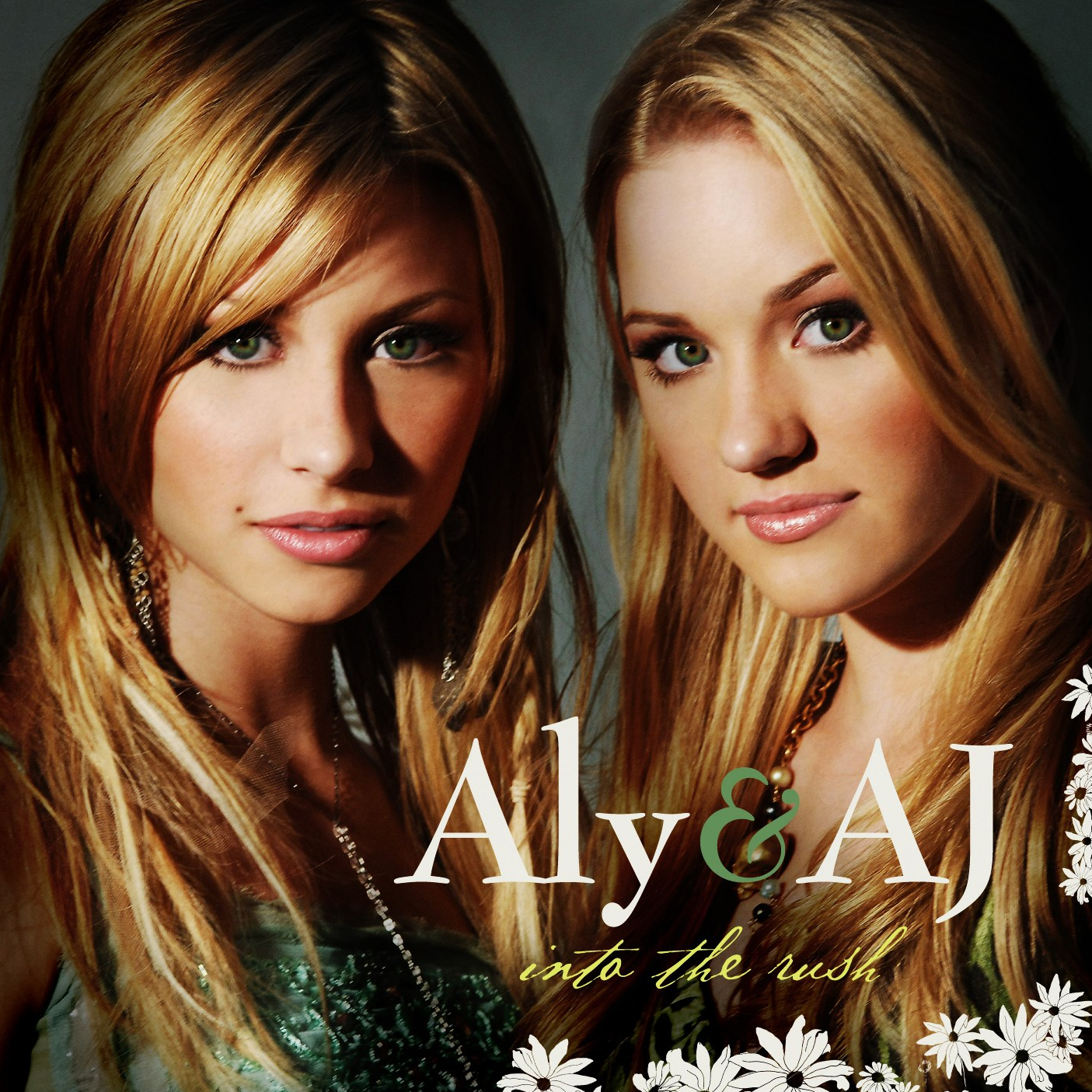 From their first Disney Channel music video – a cover of “Do You Believe in Magic” – it was clear that Aly & AJ were better vocally than a majority of singers the network produced.

In their first album, the sisters bring forward surprising sophistication with songs that are less bouncy and a bit more serious. With the two writing or co-writing all 12 of the 14 songs on the album, it’s easy to see why that tone shines through.

Most of the album feels like a coming of age, which makes sense with Aly being 16 and AJ being 14 at the time of release. They talk about relationships, but instead of the sappy love songs, they speak about wanting to be heard and not letting mean words hurt them.