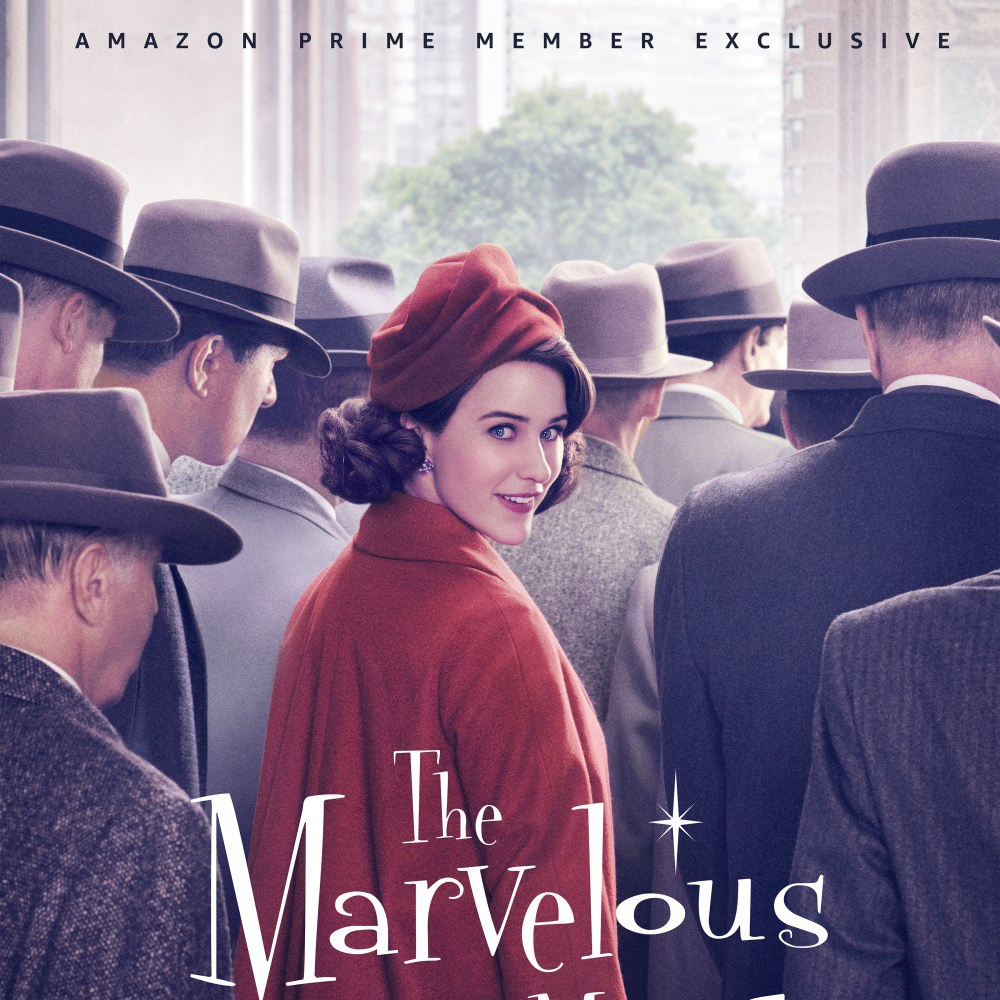 It’s the comedy that took the Golden Globes by storm – and it’s easy to see why.

Midge Maisel (Rachel Brosnahan) is the perfect 1950s housewife to her aspiring stand-up comedian husband Joel (Michael Zegen). When he leaves her for his secretary, Midge gets drunk and goes on a rant getting noticed by club runner Susie Meyerson (Alex Borstein).

Brosnahan is comic gold. Her stand-up routines are hilarious when she’s on top of her game and they’re relatable. She takes stories about being in the workplace, being a mother and having her husband leave her. The honesty is what makes it funny.

Midge’s Jewish parents (Tony Shalhoub and Marin Hinkle) are an absolute joy to watch. They are both stressed out by everything, while still having immensely different personalities.