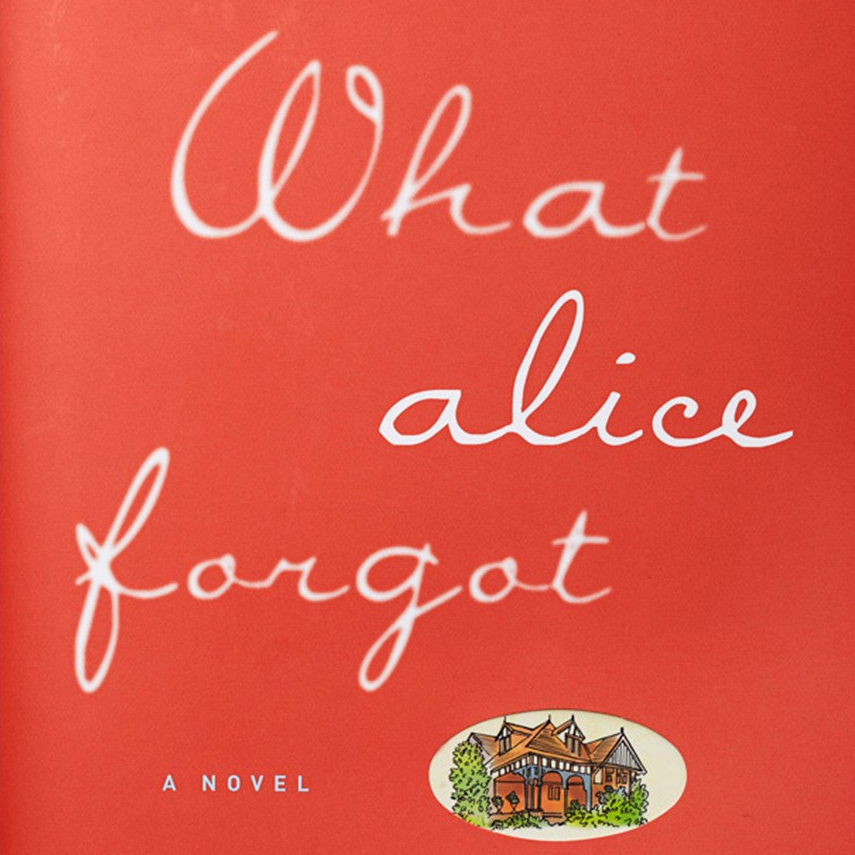 It’s 1998 and Alice is twenty-nine years old, pregnant with her first child and madly in love with her husband, Nick. So, imagine her surprise when she wakes up and it’s 2008, she’s 39, has three kids and is getting a divorce. Now, she has to rediscover what she’s been up to for the last decade.

It’s incredible to follow the point of view of someone who’s missed 10 years of their life. Alice in 2008 is a completely different Alice than in 1998.

Glimpses of the missing decade shine through the other touching points of view of Alice’s sister and her grandmother.

The last few chapters will throw your emotions all around. You’ll hate some of it, but love even more of it.