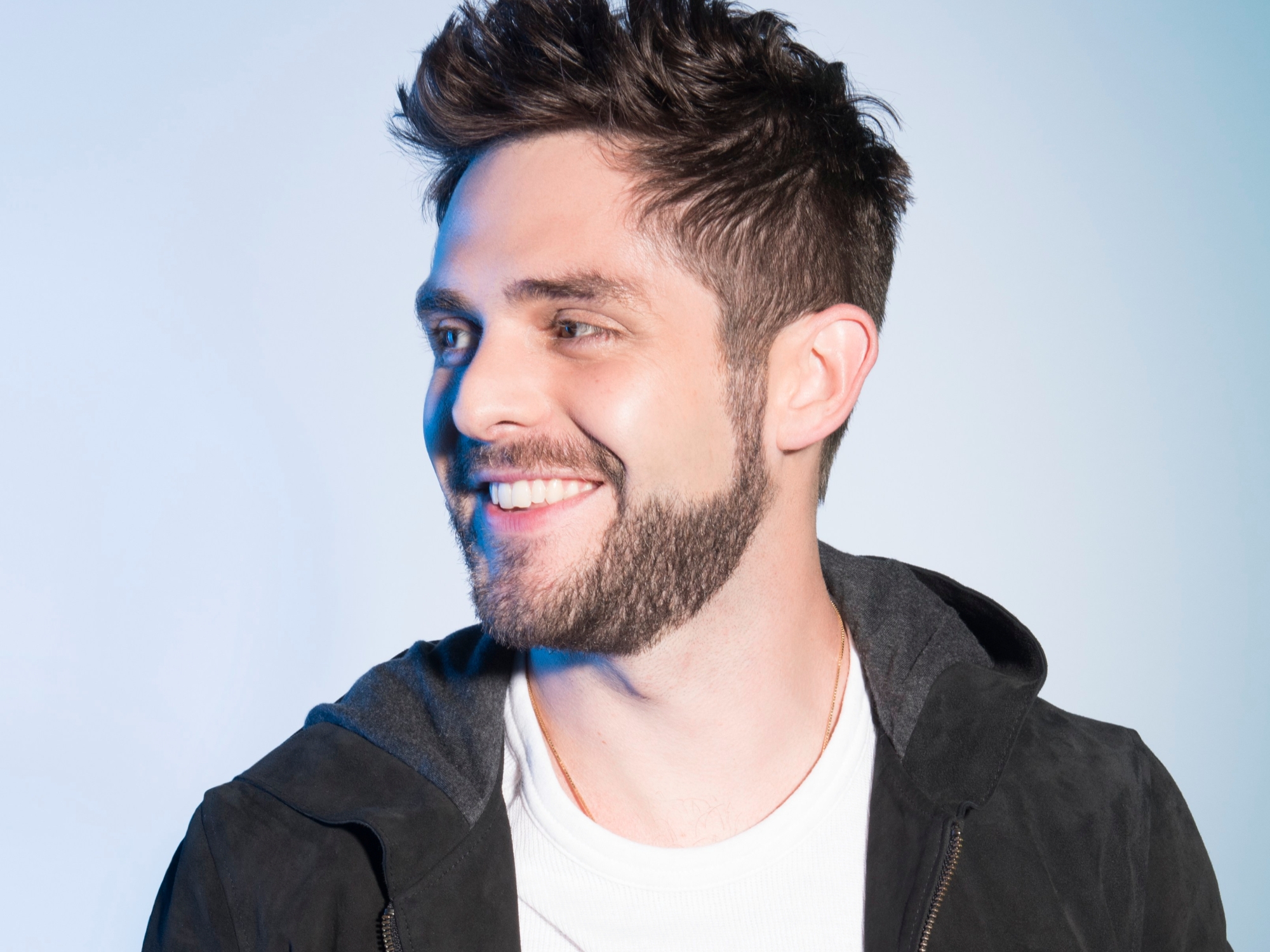 Thomas Rhett is back with his third studio album and continues to prove why he’s one of the most popular male country singers.

As with his last album, Rhett teeters on the edge of country and pop. But even with playing both genres, the songs flow together so easily because it’s essentially a 14-track love letter to his wife, Lauren Akins. There’s so much love and passion in each song that it’s beautiful.

The album kicks off with his two newest singles, “Craving You” featuring Maren Morris and “Unforgettable.” Those have already done well for him, but every song after is just as strong as the last. Definitely check out his very personal title track, “Life Changes,” and stick around for the final song “Grave.”

Final say: Like his song, Rhett is unforgettable with this album. ★★★★★