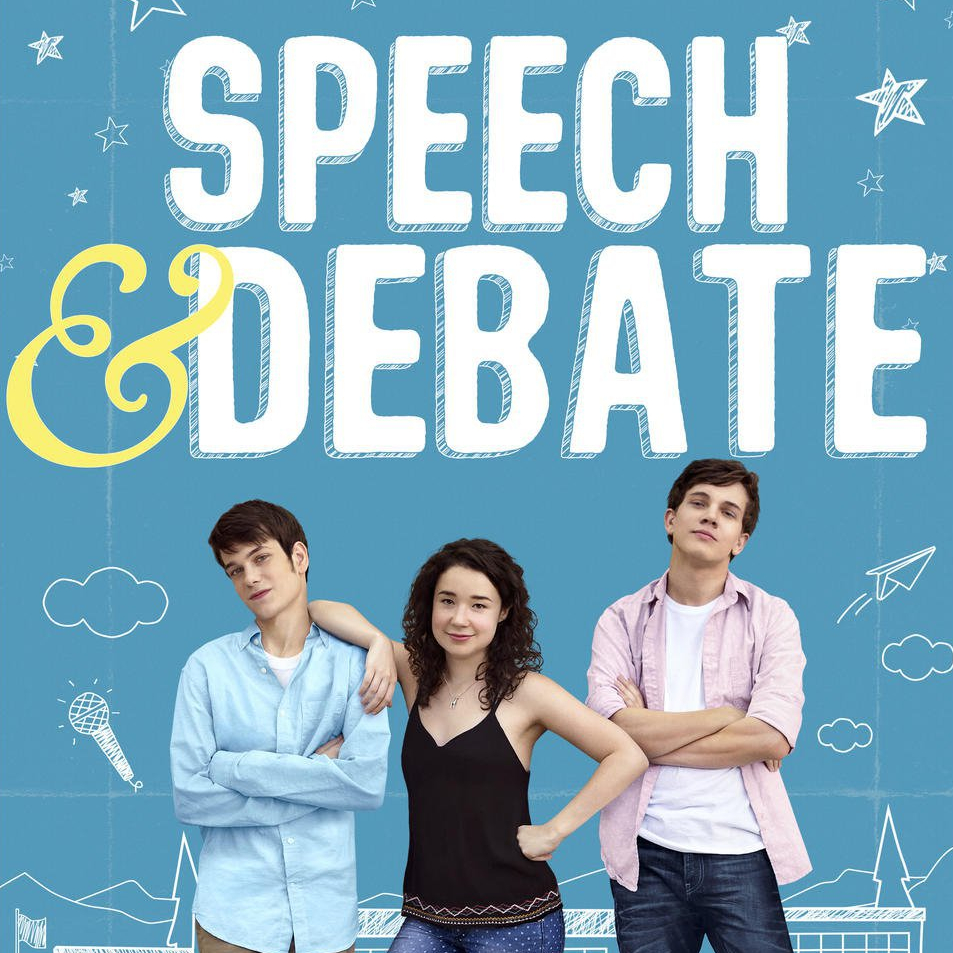 Based on the 2007 play by Tony Award-winner Stephen Karam, Speech & Debate is a movie about a trio of outcasts who revive the old speech and debate club to have their voices heard. Solomon (Liam James) wants freedom of the press, Diwata (Sarah Steele) is a theater-enthusiast who never gets cast and Howie (Austin P. McKenzie) wants to create a Gay Straight Alliance.

Right off the bat, I’ll say if you’re not a theater person, you’re probably not going to like this film. It’s very quirky and Diwata’s humor all comes from being a drama kid.

The film’s plot is thin and the characters only use the speech and debate club once, despite it being the film’s title. There’s also an incredibly talented supporting cast (Wendi McLendon-Covey, notably) who barely have time to shine.